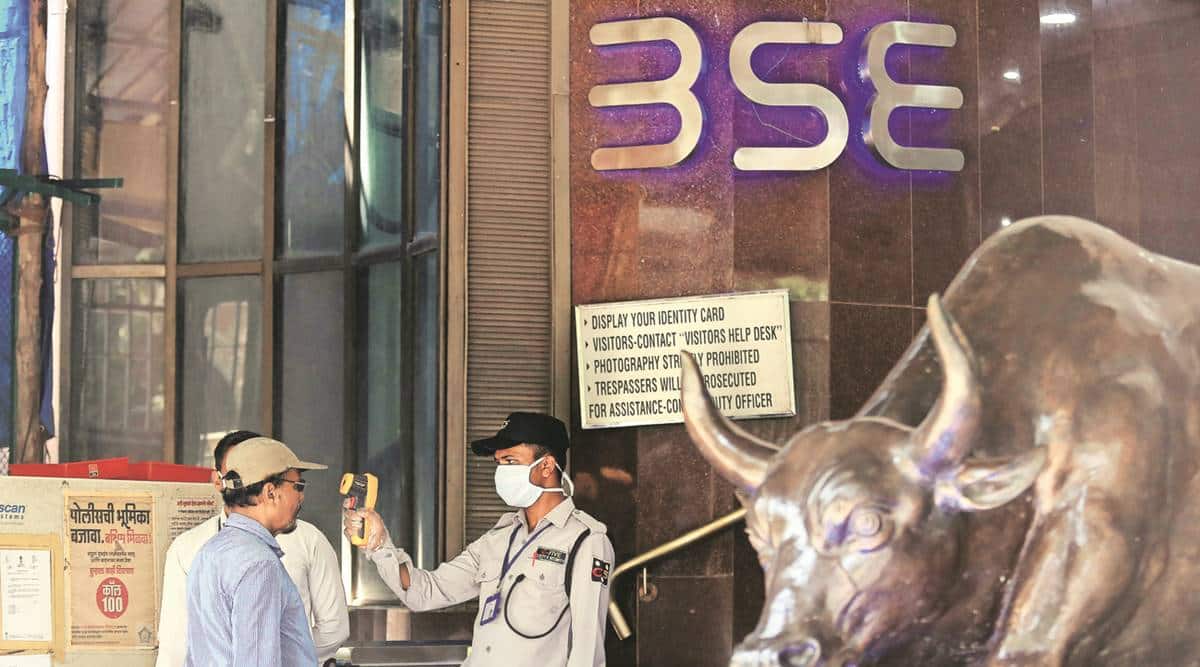 Foreign portfolio investors (REITs) withdrew Rs 4,515 crore from the equities segment during the first half of July as they become cautious of the domestic market.

“With the markets trading near their all-time highs, REITs would have chosen to record profits. They have also remained on the sidelines given the high valuations and most likely due to the risk of a potential third wave of the coronavirus pandemic, ”said Morningstar India Associate Director (Manager Research) Himanshu Srivastava.

While the continued strength of the dollar and the possibility of higher bond yields in the United States do not bode well for capital flows to emerging markets like India, there is no concern. immediate for now, he said.

In addition, he also added that the outflows have not been huge, meaning that foreign investors are taking a cautious stance towards Indian stocks rather than being negative towards them.

Foreign investors withdrew Rs.4,515 crore from the shares from July 1 to July 16, according to data from custodians.

At the same time, they invested Rs 3,033 crore in the debt segment.

Net outflows during the period under review amounted to Rs 1,482 crore.

Commenting on the REIT’s activity in 2021 so far, VK Vijayakumar, chief investment strategist at Geojit Financial Services, said it had been “extremely volatile”.

They were aggressive buyers for three months in January, February and March. Faced with concerns about the negative impact of the second wave of the pandemic, REITs sold out in April and May. They came back in June and started buying and now in July they have started selling again, he noted.

Regarding the outlook, he also said that REIT flows to India could remain volatile in the near term due to the US Fed’s monetary policy and rising crude oil prices.

Why the actions of RADA Electronic Industries Ltd. (RADA) Dive Friday After Hours?