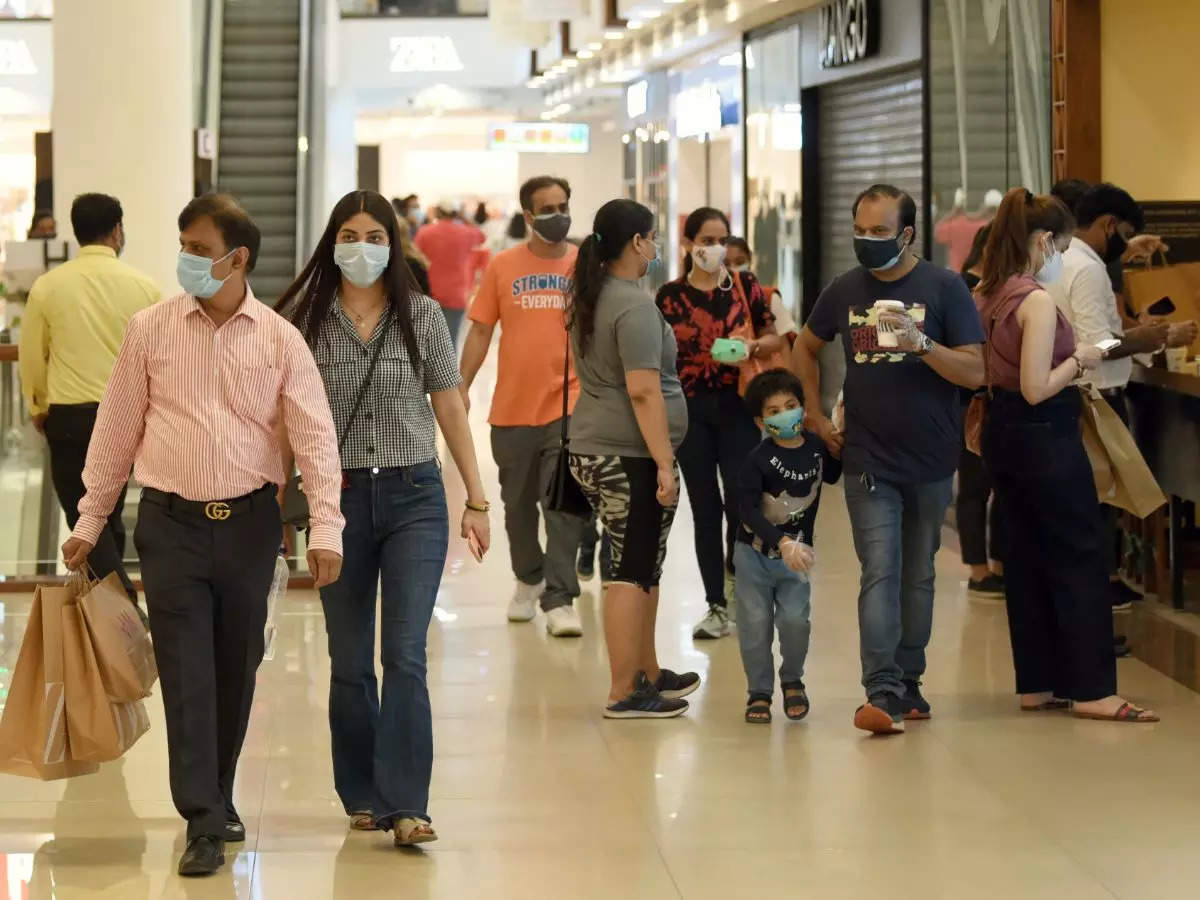 India’s economic future is sandwiched between business optimism – which is supported by improving macroeconomic factors – and consumer pessimism worried about incomes and inflation.

According to Motilal Oswal report, India Inc is the most promising of all time for 20 years in terms of growth prospects and profit margins. Consumers, however, are far from these sentiments.

“While the outlook for consumer spending is bleak, businesses seem very confident that their order book will continue to be strong. Consumers continue to remain significantly less optimistic than the pre-Covid period,” said the Motilal Oswal report based on the central bank’s industrial outlook and consumer confidence surveys for the first half of FY23.

“Never in the past has there been such a divergence between the current valuation of the corporate and consumer sectors. It is obvious that only one of these two will be right in the future,” says Motilal Oswal .

Accelerated mode or not?

Some of the confidence in industrial growth could come from the performance of companies showing signs of recovery, according to a Bank of Baroda economic research report on first-quarter performance. The report states that the positive first quarter performance suggests that this is an accelerated mode, but further analysis reveals a base effect on these numbers.

“Nevertheless, it may still be fair to conclude that the worst is behind us and that several sectors are on the fast track while others continue to face some challenges,” the BoB report said.

Consumers, on the other hand, have seen no such signs of their own incomes and are more stressed about inflation than they were before the pandemic began. Even though most companies tend to say that their hiring sentiment is high, consumers remain worried about their job prospects.

Motilal Oswal hopes that the optimism shown by businesses will become a reality, but believes that consumers can remain cautious, as their financial situation has deteriorated considerably.

“If so, the expectation of a strong order book may actually reflect a shift in market share from unlisted/unorganized/small companies to listed/organized/large companies, rather than the general improvement in the real economy,” the research firm said.