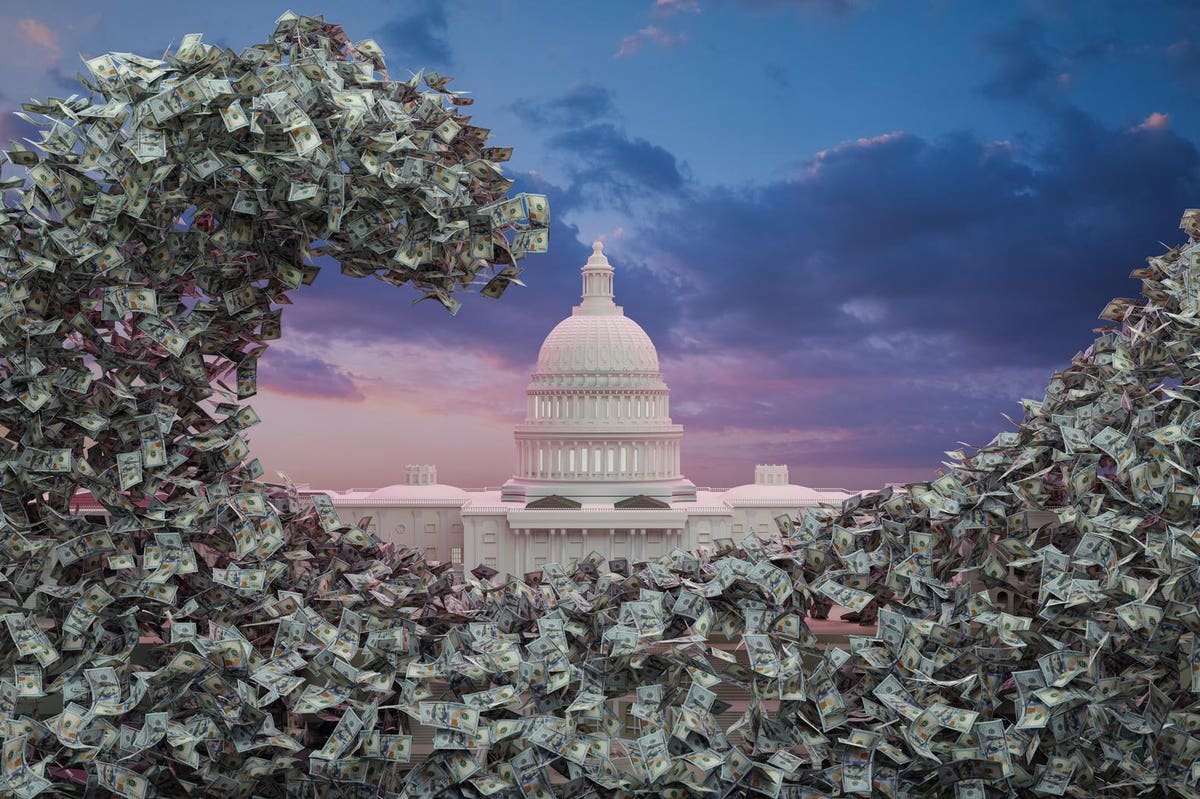 The fiscal implications of the House Ways and Means Bill

Robert Goulder from Tax Notes and Jeffery M. Kadet of the University of Washington Law School discuss the House Ways and Means Committee’s proposal to eliminate the main features of the Subpart F regime.

This transcript has been edited for length and clarity.

Robert Goulder: Hello everyone. I am Bob Goulder, Contributing Editor of Tax Notes. Welcome to the October edition of In The Pages.

Today we are considering a proposal from the House Ways and Means Committee. If passed, it would amend Subpart F. Our Featured Content, “Changed Lobbyist Ways and Means in Bill: Less Subpart F, More Profit Shifting,” explains this in detail. . It was written by Professor Jeffery M. Kadet of the University of Washington Law School. Professor, welcome to In the Pages.

Jeffery M. Kadet: Thank you. It is a pleasure to be here.

Robert Goulder: Professor, the House bill would weaken Subpart F. Can you explain?

Now the bill would make the related party condition applicable only if it is an operation in the United States. This would essentially forget all the related parties within the group that are in other countries.

Robert Goulder: How will this change cross-border tax planning?

Jeffery M. Kadet: Well, the premise is that multinationals have been very active in finding anything that cuts their taxes. The preponderance of profit transfer structures involves changes that are just paper, as opposed to changing actual operations. The point is that in trying to set up profit shifting structures, there have always been some constraints in the subpart F rules. Multinationals structure things to get around those rules.

How to move income out of a country? By reducing the scope of Subpart F, you have broadened what companies can do in terms of being able to offer structures that meet the remaining constraints. With the current situation, where we expect a national rate of 21% and a low-taxed global intangible income rate of 10.5%, there is a strong motivation to continue profit shifting. The incentives don’t go away.

Robert Goulder: Can you comment on what you describe by the ripple effects?

Jeffery M. Kadet: I believe it was in 2006 when subsection 954 (c) (6) came into effect, the transfer rule for Subpart F. It basically said that for income from a foreign personal holding company, it is acceptable to transfer royalties or interest from one controlled foreign company to another.

This opened the door to more profit transfers. Again, if we reduce how much Subpart F can be a factor, there will be greater motivation not only to take income from other foreign countries, but it will encourage more new profit transfer structures. – whether through cost-sharing agreements or other things that have the effect of increasing the current US tax on CFCs. This is what I would call the ripple effect.

Robert Goulder: You criticize not only the substance of these two provisions, but also the procedural aspects. The fact that the bill amends Subpart F was not included in the committee summary nor in the note by the Chairman of the Joint Committee on Taxation. What explains these omissions?

Jeffery M. Kadet: What was absolutely not mentioned was that the long-beloved branch rule would be completely eliminated. When you go through the wording of a bill or a new law, you look at it – and you see the words that are in the bill. But what you don’t see, unless you go back and look for it, are the words that were there before.

What is missing here? Section 954 (d) (2) is where the branch rule is located. In this innocuous way, the bill says that we are putting in place a new section 954 (d) (2). But there is silence about what was there before. And what existed before was the rule of the branch.

The rule of the branch is important. Since the advent of the checkbox rules, it is possible to have a CFC with subsidiaries of ignored entities in many other countries, all of which are treated for US tax purposes as a single CFC, with divisions or branches in various locations around the world. .

After seeing the Whirlpool affair and how glaring the facts were, they claimed that the industry rule did not exist. Whirlpool is a good example of how branch rules have been ignored or challenged by aggressive taxpayer positions. With the government’s victory in Whirlpool, the IRS may be spending more time examining these structures where there is a CFC and a bunch of subsidiaries of ignored entities underneath.

The proposed elimination of the branch rule, prospectively, appears to be a major development in terms of revenues. However, looking at the revenue estimate, the section where the two Subpart F changes are included, it projects, I think, a revenue gain of $ 20 billion over 10 years – but no loss. They included gains from other items to mask the loss of income from this subpart F constraint. From the point of view of making this as obscure as possible, not only is it difficult to spot the elimination of the rule branch when you look at the bill, but it’s also not something that will grab your attention if you look at the cost estimates.

Robert Goulder: To play the critic, if someone says we’re going to have less subpart F. . . does it matter if the same foreign income is recovered by the GILTI scheme?

Jeffery M. Kadet: If something is not in Subpart F, it will fall into one of two categories: Qualified Business Asset Investment or GILTI. Part of this income will be exempt from tax under the participation exemption.

This might not be that common for some businesses, especially if they don’t have a lot of capital assets. But for some industries, this exemption can be significant. But when we look at the rest, which is found in GILTI, then we look at taxation, yes, but at the lowest rate with a rate differential of 10.5 percentage points.

To the extent that there is a difference, it encourages multinationals to shift their profits out of the United States to some kind of international structure, which contributes to profitability and compensation per share and shares. There is a lot of motivation.

So when it’s outside of subpart F, then it either gets a nice rate preference under GILTI – or it’s under QBAI and therefore under participant participation exemption and is not at all taxed in the United States

Robert Goulder: One last question, Jeffery. What should Congress do?

Jeffery M. Kadet: There should be a level playing field between purely national companies and multinationals that operate both within and outside the borders of the United States. Right now, a multinational corporation has a clear advantage, whether it’s through actual operations or just through some of these profit-shifting structures.

If you look at the granular level, as opposed to the general statements they make, competitiveness has to be judged on a case-by-case basis. In some cases, it is the foreign party that may be at a disadvantage.

This is not a unique situation where every American multinational needs a lower GILTI rate to be competitive. If we look at what the American industry has done, it has done quite well on the world stage. I think it is more important to have equity between purely national companies and multinationals.

From a tax policy perspective, it is better to have something neutral. The obvious thing to do to achieve this neutrality is to make the domestic rate and the GILTI rate the same and presumably remove the participation exemption. If you do this, you take away the motivation to move operations outside of the United States.

Robert Goulder: That’s all for today; Thanks for joining us.