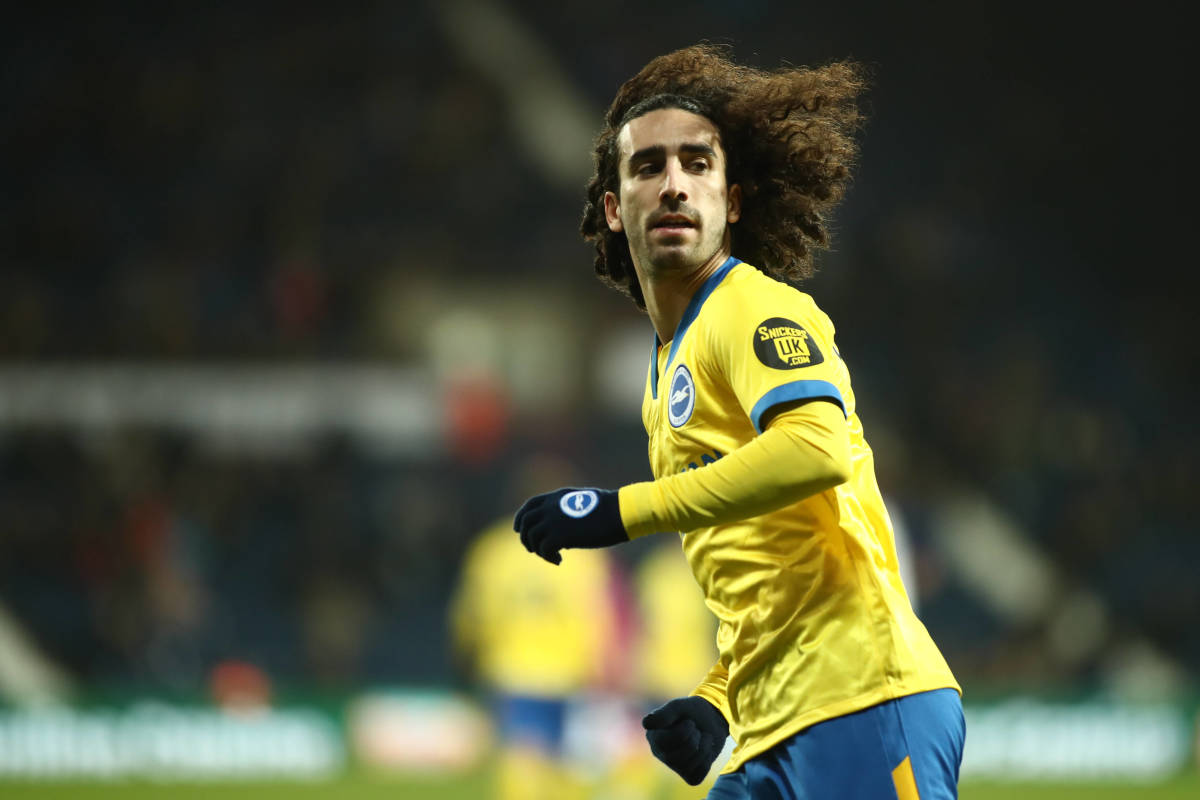 Report: Manchester City must sell before they can agree Marc Cucurella deal

Brighton left-back Marc Cucurella has been one of Manchester City’s top targets since the start of the transfer window, but a deal has been progressing very slowly since concrete interest was registered.

Joao Cancelo is the only left-back Pep Guardiola has which is why Cucurella has been identified as a target.

The Spain international’s price is said to be around £45m but City can’t agree a deal with Brighton just yet as they have to sell either Raheem Sterling or Nathan Ake according to Fabrizio Romano via his podcast here. lets go.

Whatever sum they get for either player should be used to seal a deal for Cucurella, who played 39 games in all competitions last season.

Sterling has made it clear he wants to leave Manchester City as Guardiola was unable to give him playing time assurances and the club are in negotiations with Chelsea over the striker.

The London club are also favorites to sign Ake, but reports suggest City are unwilling to sell him without having a replacement lined up as well as the fact that they want to make a profit on the defender.

So if Chelsea can match the pair’s prices, expect some movement on offers, especially for Cucurella.