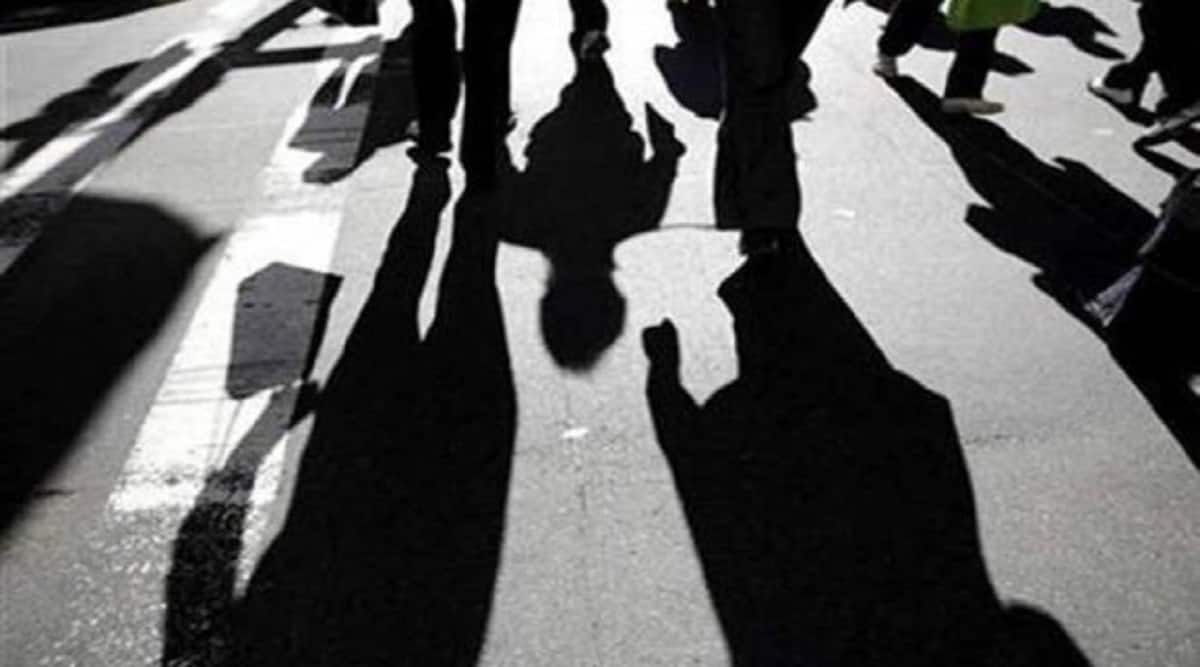 Despite input inflation, India Inc appears to have managed to reasonably protect its margins by passing costs on to consumers. Not all companies were able to take price increases to offset the full cost increase, but the aggregate figures for Q4FY22 show they have made some ground.

Management’s comments suggest that the companies plan to either raise prices further or offer smaller volumes for the same price to protect margins. Broadly, prices rose 5-15% for consumer staples, 10-12% for durable goods, around 10% for automobiles, 5-15% for residential properties and 5 to 8% in fast food restaurants. By passing on cost increases, companies have been able to increase their turnover despite, in many cases, selling lower volumes. For the sample of 927 companies, net sales in Q4FY22 increased 24.2% year-on-year.

Asian Paints’ gross margins fell 450 basis points year-on-year as the company was only able to partially offset high raw material costs with price increases of 22% year-on-year. Again, JSW Energy’s earnings performance was modest as higher realizations of 4% year-on-year were not enough to offset the higher cost of production, which rose 23% year-on-year.

Although profitability may have been under pressure, the good news is that businesses that have been impacted by the pandemic are rebounding as the economy opens up. AB Fashion and Retail, for example, delivered better-than-expected revenue growth of 25% year-over-year in Q4FY22, thanks to the recovery of the distribution channel. Avenue Supermarts reported 18% year-on-year revenue growth in Q4FY22, driven by a resumption of same-store sales growth and the contribution of 21 new stores added during the quarter. Sales of big ticket items, however, were somewhat subdued. At Titan, for example, jewelry sales were flat, impacted by volatile gold prices.

The good performance of commodity players and some reversal performances skew the figures somewhat. Earnings growth slows to 21.6% YoY, from 34% if Reliance Industries, Tata Steel, Tata Motors and Adani Power are excluded; the four together represent 20.2% of the sample’s income. Tata Motors reduced its losses to Rs 1,033 crore in Q4FY22 from Rs 7,605 crore in Q4FY21, while Tata Steel posted strong 47% year-on-year growth in net profit. Adani Power recorded a net profit of Rs 4,645.47 crore against Rs 13.13 crore reported a year ago.

Costs are rising in all areas. How do you know if a price increase is justified?