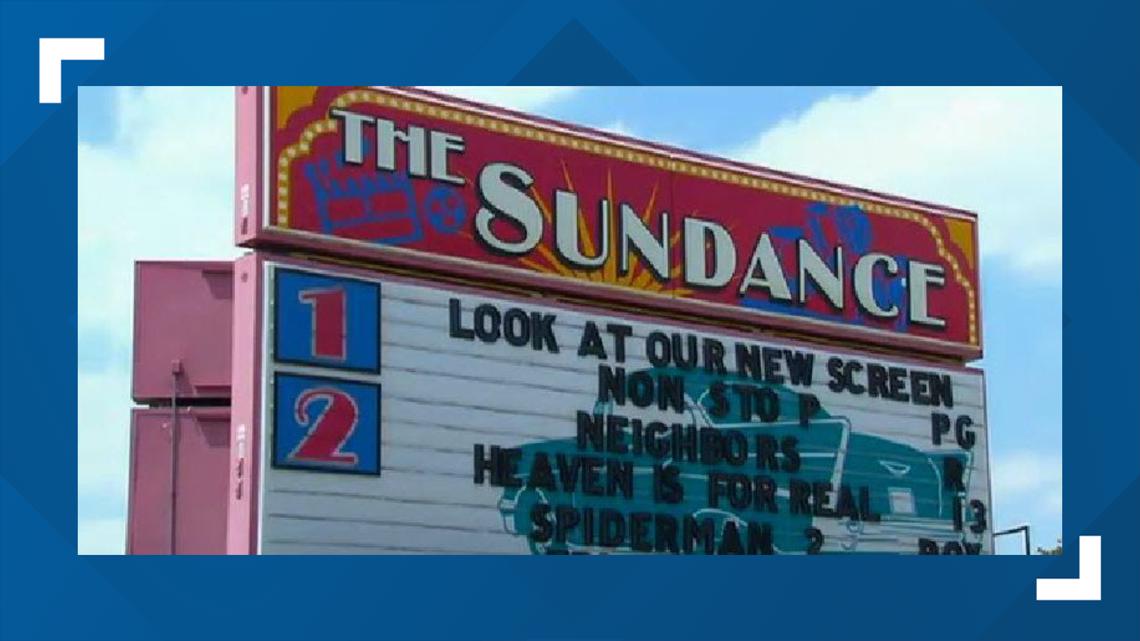 The iconic drive-in is one of the few remaining in the country and a local nonprofit wants to ensure it exists for years to come.

OREGON, Ohio – The Sundance Kid Drive-In Theater in Oregon is a staple in northwest Ohio. Business owner Keven Christy has run the drive-in since 2019. He said the owners of the land the business sits on put the land up for sale about two years ago.

And that causes complications and doubts about the future of the drive-in. The owners are trying to sell the land, screens and concession stand. But, the other components of what makes the drive-in work belong to Christy.

“If they want to continue as a drive-in, they basically have to buy me out. Either I just retire my gear and move somewhere else, or I sell it and go,” Christy said.

In response to the property’s potential sale, a new nonprofit called Save Our Screen decided to save the drive-in. The nonprofit’s executive director, Jennifer Beaver, said the organization would love to work with Christy.

However, when WTOL 11 spoke with Christy about the nonprofit and the collaboration, he said he was unaware of their desire to work with him. At the same time, he said he was not against talking to them at the end of the theater season.

The nonprofit has specific plans for the future of drive-ins.

Christy said he wasn’t trying to buy the land and he wasn’t against the change. But, he would like to continue operating the drive-in, at least for the foreseeable future.

“I had another two or three good years before I really wanted to retire. We were really working to get here, the Sundance for the 75th anniversary,” Christy said.

Save the Screen currently doesn’t have the money to buy the property, but it’s a fundraiser.

And when it comes to the drive-in’s 75th anniversary, they have big plans.

“To make the transition, until April 27, 2024, which will be the 75th anniversary, it will be a community drive so everyone can enjoy it. Eventually we will bring the first national drive-in museum,” Beaver said. .

So, now the question is, what’s next?

“We’re in contract with the landowners now. So now we’re going all out to raise the funds to pay for that,” Beaver said.

Christy said he doesn’t know and hasn’t heard of any contract details, but expects everything to go quickly when it does.

“For me personally, it’s, you know, it’s over at that point for me. Unless we come to an agreement,” Christy said.

If you want more information about Save Our Screen and its fundraising, click here.

Is Canoo Stock a buy it now?