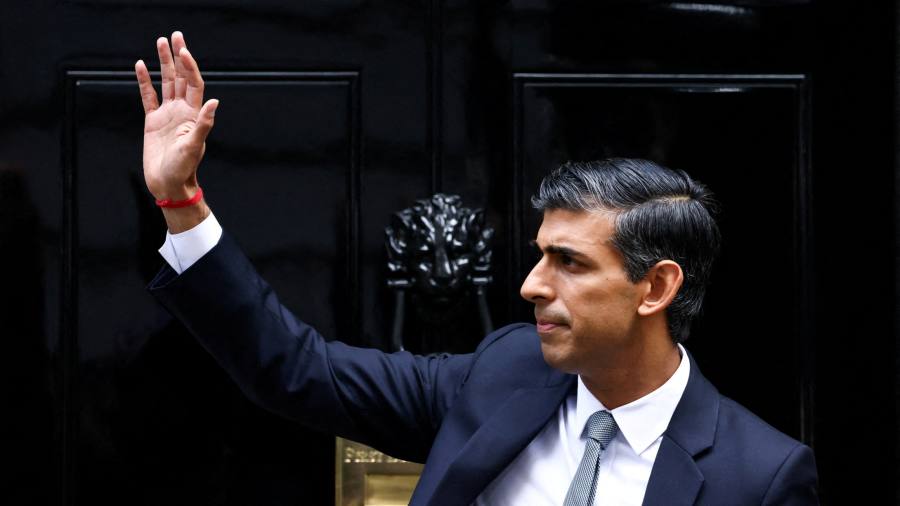 U.S. consumer confidence deteriorated in October, reversing gains in September as worries about food and gas price inflation resumed, in a potential warning to holiday retailers.

The consumer confidence index fell to 102.5 in October after hitting a five-month high of 107.8 in September, the Conference Board reported Tuesday, missing economists’ estimates of 106.5. A reading of 100 refers to 1985 levels.

“Consumer confidence fell in October, after rising in August and September,” said Lynn Franco, senior director of economic indicators at the Conference Board.

“Notably, concerns about inflation – which had receded since July – resumed, with gasoline and food prices being the main drivers,” she continued.

“Looking ahead, inflationary pressures will continue to weigh heavily on consumer confidence and spending, which could lead to a challenging holiday season for retailers,” Franco said. In the event of a drop in demand, retailers could face pressure on their margins if they are forced to offer deep discounts for inventory already purchased.

The two constituent indicators of the index, the current situation index and the expectations index, both deteriorated in October. The former, which tracks consumers’ perception of the current business and work environment, “decreased sharply” by 11.3 points to 138.9, while the latter, which gauges consumers’ near-term outlook for income, business and working conditions remained “dismal” after falling from 79.5 to 78.1, Franco said.

A reading below 80 for the expectations index is associated with recession, “suggesting that recession risks appear to be increasing,” she added.