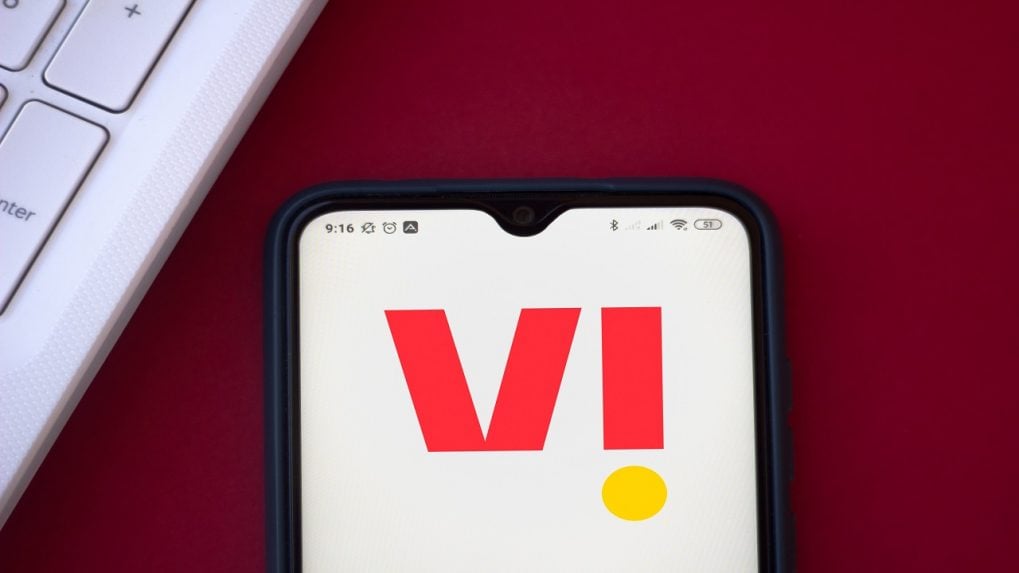 Vodafone Idea can raise funds through the sale of shares or promoters can inject capital that can be used to pay dues, the nonprofit Telecom Watchdog said in a letter to the telecommunications minister. while demanding the rejection of the debt-ridden company’s request for more time to pay dues of Rs 8,292 crore. Vodafone Idea (Vi) has approached the government to demand a one-year moratorium on the payment of a spectrum slice of over Rs 8,200 crore, due in April 2022.

Vi, in a letter to the Telecommunications Secretary on June 25, 2021, said he would not be able to pay the Rs 8,292 crore deposit due on April 9, 2022 due to the use of the money. for the payment of AGR (Adjusted Gross Income) contributions and the inability of operations to generate the necessary liquidity in a predatory pricing situation.

Vi also said that although he has been working to raise new financing over the past six months, investors are unwilling to invest in the company because they believe that unless there is a significant improvement in tariffs at the consumption, the health of the industry will not recover. and they will suffer a loss on their investment.

Telecom Watchdog in a letter dated July 3 alleged that there is no basis in Vi’s representation that the investment is not coming to India due to lower tariffs and these “VIL’s false claims are made with an ulterior motive to avoid paying the next installment of government rights. ” When contacted, a spokesperson for Vi said, “Industry players have pointed out the tremendous stress in the telecommunications sector. COAI, the body representing the three private operators, has stressed over the past two years the need for support to the sector and unanimously called for the floor price to be set to restore the health of the sector. We would not comment on speculative comments and misinformed conclusions. “

The non-profit entity said that the promoters of Vi, Kumar Manglam Birla and Vodafone Group Plc, are very strong financially and that their reluctance to pay government dues is not appropriate. According to the entity, Birla has a personal net worth of Rs 99,000 crore which is almost 50% more than his net worth last year and the market valuation of Vodafone Group Plc was Rs 3 40,000 crore as of July 2 2021.

“Both could have injected funds into the business to ensure the timely payment of government dues. Both have respectable images around the world and should have no coercion or difficulty raising funds outside of the company. improving the operational performance of the company, ”the letter said. . The promoters of Vi have publicly stated that they will not inject fresh funds into the business.

Telecom Watchdog alleged that Vi’s claim of inability to raise funds established its mismanagement of the business in terms of operations and financial management. “He (Vi) has failed miserably to raise funds through equity dilution and to upgrade his networks with the latest technology to reduce costs etc.,” the letter reads. The entity said Vodafone Idea’s claim should not be considered as there can be no “factually incorrect misleading statements other than those given by VIL” about the financial health of India’s telecommunications industry.

He said that Jio and Bharti Airtel have both raised funds by diluting their equity, which shows India’s telecom industry is a shining star and the application for Vodafone Idea should be rejected because “there is no basis in VIL’s representation that the investment is not coming to India due to lower tariffs “. Telecom Watchdog said the government cannot continue to expand benefits just to help and keep afloat a single business that is unable to run its own affairs.

“It is suggested that this is an appropriate case for a forensic audit of accounts for the past 10 years at least to examine misrepresentation of facts to lenders or embezzlement of funds to delay or avoid payment of government contributions, ”the letter reads. Vi announced a reduction in its consolidated loss to Rs 7,022.8 crore for the quarter ended March 2021, mainly due to cost optimization. The company had recorded a loss of Rs 11,643.5 crore in the same period a year ago.

Basic requirements to qualify for a payday loan