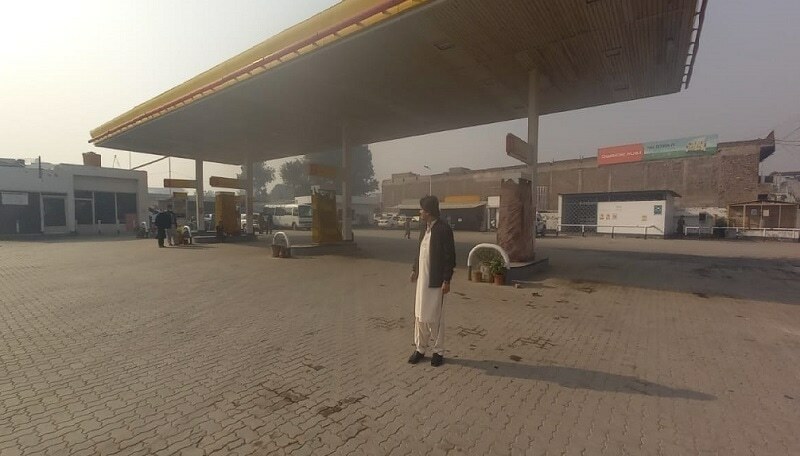 Private gas stations across the country have ceased operations following the PPDA call, although public stations from Pakistan State Oil (PSO) and a few other companies including Shell and Hascol are still operational, according to the Ministry of Energy.

The Pakistan Petroleum Dealers Association (PPDA) announced earlier this week that all gas stations across the country will remain closed on November 25 (today) against what they called the government’s alleged backtracking on its promise to increase the petroleum commission.

However, the document released by the association did not mention when the strike would end. When Dawn.com contacted PPDA chairman Abdul Sami Khan for clarity on the matter he declined to give a definitive answer and said a final decision would be made today.

According to the PPDA document, a meeting of gasoline dealers was held on Saturday at Faletti’s Hotel in Lahore, where it was noted that the government had promised to increase the profit margin of the dealers three years ago. .

“The promise is still not kept to this day … [and] now because of [growing] inflation and the increase in the prices of petroleum products, it has become difficult for dealers to operate service stations, ”the statement read.

He added that the concessionaires had previously called a strike from November 5, but withdrew it after a government team, led by Energy Minister Hammad Azhar, held a meeting with them on November 3 and agreed to respond to their requests.

According to a Dawn report, the meeting had also formed a committee chaired by the Secretary of Petroleum, Dr Arshad Mahmood and comprising stakeholders to ensure the implementation of the agreement to increase the margins through the approval of the ECC and the federal cabinet before November 15.

At that meeting, the press release said, “the government agreed to increase the profit margin by six percent and asked until November 17 to implement the decision.”

“Dealers have continued to supply petroleum products in the public interest, but five days have passed since the agreed date of November 17 and government officials do not appear serious,” the statement said.

Government says gasoline will be available at all major outlets

On the other hand, a spokesperson for the Petroleum Ministry said last night that it had sent a summary to increase the profit margin of dealers to the Economic Coordination Committee (ECC) and was awaiting approval.

He said the ministry was working on increasing the profit margin of oil marketing companies and traders, adding that the federal cabinet would make a decision on the matter within ten days.

“The fuel will be available at all Pakistan State Oil (PSO), Shell and Total stations in the country,” he said, adding that tankers had been dispatched to these stations.

The Energy Ministry added that petroleum products will be available in “company operated” pumps of PSO, Gas and Oil Pakistan Limited, Hascol and Shell.

Selling commissioned art is unfair to artists. Here’s why a direct-to-consumer approach is the future of the art market