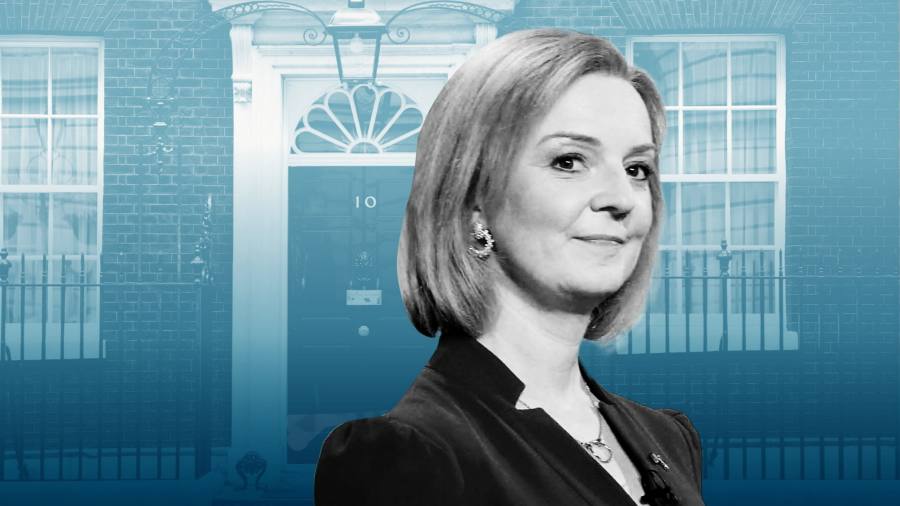 One in 10 British voters have a favorable opinion of Liz Truss after around six weeks as Prime Minister, becoming the most unpopular leader “by far” tracked by YouGov.

The survey, which questioned 1,724 British adults from October 14-16, showed the figure had fallen by 15% from a week ago.

The popularity of Truss, who became prime minister in early September, has slipped following a package of tax cuts, most of which were unwound this week.

Four in five UK adults view Truss unfavourably, while 62% view her as “very unfavorably”. Twenty percent of 2019 Conservative voters have a favorable opinion of her.

Truss has a net preference rating of minus 70, down 14 percentage points from last week, according to the YouGov poll on Tuesday.

Truss sacked Chancellor Kwasi Kwarteng on Friday and replaced him with Jeremy Hunt, who on Monday scrapped most of his predecessor’s fiscal package announced on September 23.

“Truss is now by far the most unpopular leader we’ve tracked,” Patrick English, associate director of YouGov’s political and social research team, said in a tweet.

Truss is more unpopular than Boris Johnson, his predecessor who quit after several scandals, and his rivals for the Tory leadership, according to the YouGov poll.

Liz Truss is now by far the most unpopular frontman we’ve tracked.

Bitcoin miners pivot in search of profits and hedge their bets