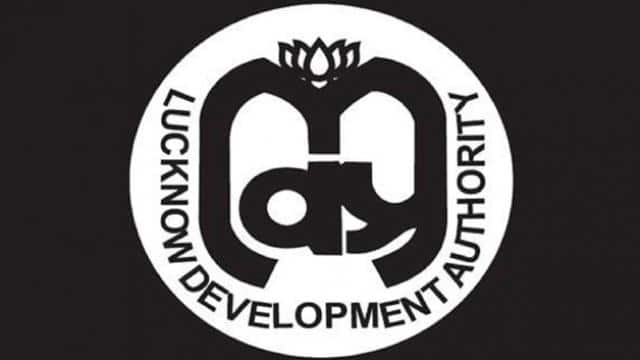 LDA will sell apartments at low prices, the authority is preparing to sell by lowering the prices of 7000 houses

Lucknow, Properties that have not been sold for years by the development authorities, will be sold after re-pricing. No profit and loss formula will also be adopted as needed. According to Department of Housing records, 7,000 such properties are listed in the state.

What is the problem

development authorities have built apartments in such places whose apartments do not sell. For this reason, their money is blocked. At the government level, a meeting has been called by Principal Housing Secretary Nitin Ramesh Gokarn on the disposal of these properties in the past. In this, information has been requested from the Development Authority on these properties. He was asked what is the reason why the apartments are not sold. It has been said that apartments have been built in some of these places where its buyers do not come. He then ordered that the prescribed formula be adopted for the sale of unpopular properties.

Also Read: If you want an apartment in Lucknow then read this news LDA will start online booking

withdraw blocked money
Development authorities have been instructed to conduct a survey of available infrastructure facilities versus pre-built undeveloped properties. It is necessary to carry out the works related to the basic and basic infrastructure in these properties, then they must be completed first. After that, arrangements should be made for its elimination by promoting it. When pricing them, it should be borne in mind that the price must be lower than the goods sold by the private builder, so that its purchaser can obtain it.

not to do in the future
The development authorities have also been instructed to carry out a survey before setting up the project in the future. We have to see how effective it will be to bring the plan. Plans should not be transported where they are not needed, so that money from development authorities is not trapped. Plans should be taken to places where there is more demand. In case of unavailability of land, the mobilization of land must be done on the basis of an agreement.