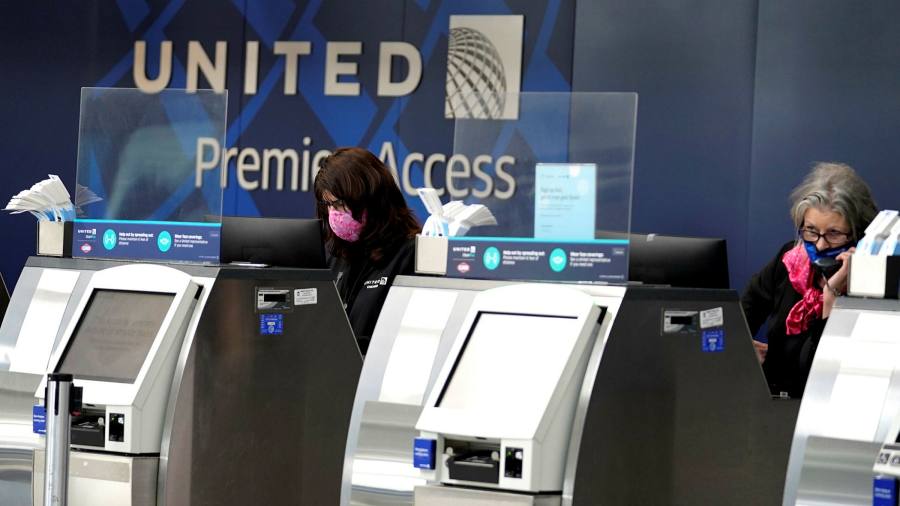 In June 2020, Reverend Karen Allamon’s husband told her he didn’t love her and – after less than a year of marriage – wanted to end their relationship.

It capped an already difficult month. Shortly before this bombshell, Allamon found himself providing care and comfort “through a window” to his elderly father, who fell and broke his hip while in quarantine while the Summer epidemics in the United States were taking off.

â€œIt was in the midst of one of Covid’s toughest times,â€ she said: â€œAre you kidding me ?!

Church elders took the reins of Staunton First Presbyterian while Allamon took time off to focus on his own well-being. With â€œtremendous supportâ€ from family and friends, â€œPastor Karenâ€ returned to the pulpit after a few weeks to continue leading the Virginia-based church during its pandemic year.

When the public health crisis began, the SFP’s first big hurdle was moving its online services after in-person attendance was suspended in March 2020. The only other attempt to record sermons was on CD, and even that hadn’t been done for seven years.

Using Zoom and Facebook Live to broadcast services, however, has had unexpected spinoffs, allowing the church to be discovered by new worshipers from as far away as Florida, New York and Texas.

As the severity of the pandemic set in, Allamon realized that the changes would not be limited to live broadcasts or keeping awareness programs afloat. The faithful found their well-being, their opinions and even their faith tested as the crisis lasted.

â€œI have seen an increasing presence of panic in some people who have drifted to the edges during this really difficult time,â€ she says. “For some of my elders, they were pretty sure it was the end of the world.”

The fact that the pandemic occurred during an election year added complexity. Allamon describes the SFP as a “purple church”, with parishioners from across the political spectrum, including “a conspirator or two”.

At the time of the 2020 presidential election, “there was anxiety among the membership,” Allamon says. It took the “shocking” scenes of the Jan.6 Capitol riot for parishioners to decide they couldn’t allow the voting lines to separate them.

On Easter Sunday, SFP restarted in-person services for the first time in more than a year, but it’s clear that not all is coming back to a pre-pandemic state. Some people seem content with home worship, raising questions about how to rebuild or foster a sense of community. The church has begun to establish a three-year plan to address some of these larger issues.

Through what has turned into more than a year of upheaval, the biggest challenge has been to â€œkeep me together,â€ says Allamon. â€œI feel like I am 100% stronger than ever because I have experienced both a personal and a public crisis. “

This is the latest in a series for the blog that explores the effects of the pandemic on people and businesses around the world.

Should you add predictive oncology to your portfolio?

Is DTC More Profitable For Brands Than Wholesale?