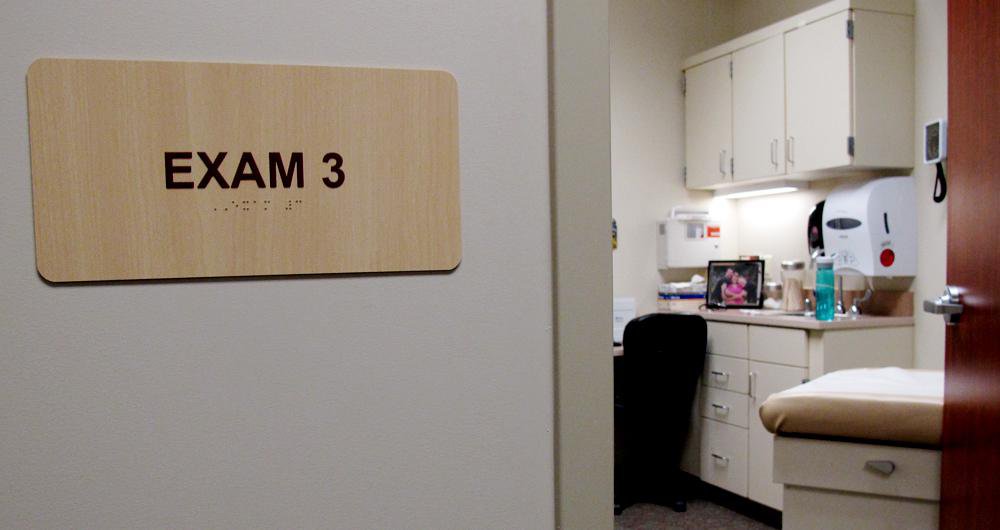 Hospitals across the United States and Nebraska are considering scaling back some health care operations as federal COVID-19 funding runs out.
Federal financial assistance in 2020 and 2021 helped hospitals stay afloat, when health systems primarily treated COVID-19 patients and not patients requiring elective surgeries, which are important sources of profit for hospitals. Nebraska hospitals are still seeing a high volume of patients while managing higher salaries, inflated equipment prices and rising pharmacy costs.

One of the hospitals affected by this dynamic is Great Plains Health whose CEO, Ivan Mitchell, said financial shortfalls could force some hospitals to cut some of their services.

Mitchell said Great Plains Health, along with other Nebraska hospitals, is also feeling the impact of a shortage of workers in skilled nursing facilities. Nursing facilities lack the staff to accommodate new patients, forcing hospitals to hold back these patients, who are mostly on Medicare and Medicaid.

Mitchell said if a patient is receiving government-funded health care, the hospital will have to foot the bill for the time not covered by insurance.

Hospitals across the Great Plains in the Pacific Northwest have halted services like dialysis and behavioral health treatments. Hospital systems cited understaffing and budget shortfalls as reasons for the cuts.

Before the pandemic, hospitals typically had a profit margin of between 3% and 5%. However, nationwide labor costs are expected to increase by $86 billion by the end of the year, which could blow up hospital budgets.

“If your labor costs go up 10%, it erodes very quickly,” Mitchell said.

Add that to the inflated cost of supplies and pharmaceuticals, the head of North Platte Hospital said the costs are pushing budgets further into the red.

“Most well-run hospitals will have over 300 days of cash on hand, so they can lose a bit for a while and be fine, but you’re going to see some that over time will really struggle,” Mitchell said. .

The trend may continue, according to Chicago-based health care consulting firm Kaufman Hall. In its Fall 2022 Hospital Funding Update, the company reports that the “optimistic” outlook for hospitals, given the billions of dollars lost by the end of the year, is a margin of improvement. operating negative by 37%. In the worst case – if another variant appears, for example – hospitals could be looking at a negative operating margin of 133%.

Erik Swanson, senior vice president of Kaufman Hall, said hospitals could get to the point where they consider cutting more than one or two departments.

“Ultimately, prolonged periods of this level of performance will eventually lead to shutdowns,” Swanson said.

“They’re small to start with. They don’t have the ability to adjust the levels of staffing expenditures, the volumes that large organizations may have,” Swanson said. “These organizations are particularly at risk of closure or poor operational performance than the nation as a whole.”

Data collected by Kaufman Hall shows that patients now prefer outpatient care centers, such as urgent care centers, retail pharmacies and telemedicine, to hospital visits. Swanson said hospitals will need to seize opportunities like these to recoup some sort of profit.

“Hospitals will need to continue to think strategically about how they position themselves to support and, in some ways, respond to patient populations who want more access to this care,” Swanson said.