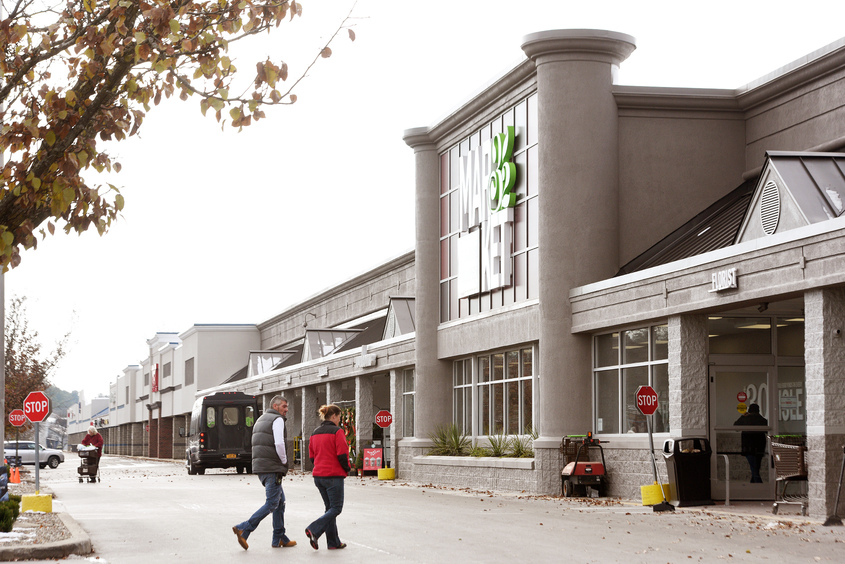 Grimmett has been CEO of Price Chopper/Market 32 ​​for the past 10 years years before the merger and became leader of the new entity after the merger.

He will be succeeded as CEO of Northeast by Frank Curci, who was CEO of Tops Markets for the last 14 years prior to the merger. Northeast will retain its headquarters in Schenectady, at the former headquarters of Price Chopper/Market 32 ​​on Nott Street, and Curci will operate from this location.

In a prepared statement, NGI Board Co-Chair Jerry Golub said:

“We were extremely fortunate to have Scott Grimmett guide us through the merger process and develop the strategies and plans to move the business forward. First at Price Chopper/Market 32 ​​and most recently at NGI, Scott has demonstrated exceptional leadership qualities and vision. We wish him the best as he retires.

Northeast said Grimmett, a 48-year veteran in the retail grocery industry, had worked to ensure the success of the merger by having the right people and processes in place and believed the time was right to withdraw.

He plans to retire in February and spend more time with his family in Arizona.

Northeast said Curci set a record of success during his 40-year career, including leading Tops during a period of growth after the chain split from a Dutch company.

The two supermarket chains had a number of similarities and synergies before merging.

Price Chopper/Market 32 ​​was founded 90 years ago by the Golub family, which has retained ownership over the decades. Tops, based near Buffalo, traces its roots 60 years ago but has had a succession of owners.

The two operated a combined network of nearly 300 stores, but the geographic overlap was limited enough that federal regulators ordered the sale of just 12 stores, all Tops, as a condition of the merger.

Price Chopper/Market 32 ​​also came under pressure from a slew of retail and online competitors in a business with low profit margins and high customer expectations. They felt that increasing the size of a merged entity would improve their leverage and increase their efficiency as they progressed.

More from The Daily Gazette: