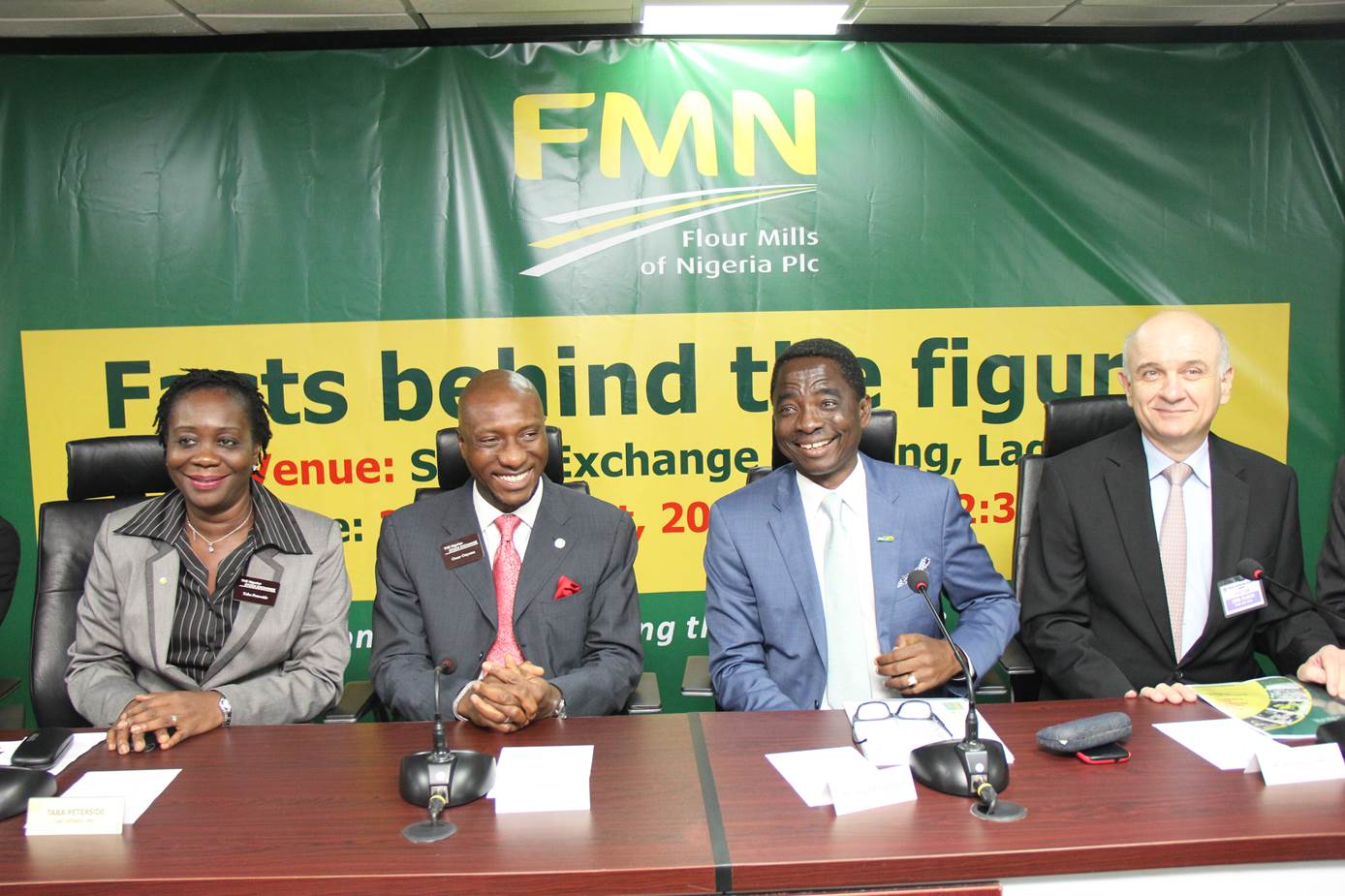 Flour Mills of Nigeria (FMN) Plc closed its full financial year to March 2021 with a 126% jump in after-tax profit to around 26 billion naira. This is the second year in a row that the food and agriculture company has increased its profits to triple digits. Its profit had climbed 184% in 2020.

The company’s provocative growth during the period of economic lockdown and partial restrictions is rooted in strategic actions. Omoboyede Olusanya, Managing Director of FMN Group, said the company has constantly adapted to the challenges of the year and has invested significantly in the food segment of the company.

Commenting on the operating results for the year, he said: “FMN is now reaping the rewards of these efforts and remains committed to braving a constantly uncertain environment with cautious optimism, innovation, portfolio advancement and d ‘other strategies described in our recent sustainable development report’.

The critical factor for the big profit growth for the year is a record 34.5% growth in turnover to around N772 billion. The increase represents additional revenues of nearly 200 billion naira collected during the year despite the general slowdown in economic and business activities due to the coronavirus pandemic.

The main growth drivers for the company for the year are the significant gains from its agro-allied strategy. Its report states that “our food business has grown organically, driven by constant product innovation and transformation in new markets, as well as operational efficiency through go-to-market investments and expansion. fast in B2C sectors ”.

FMN started the fiscal year in April 2020 with a strong first quarter start and gained momentum throughout the earnings trajectory to a solid finish. Its upstream integration strategy has paid off by increasing revenues and reducing costs.

The company has extended its backward integration program to all value chains, including strategic partnerships with small farmers. The result is an impressive 34% average revenue gain across all lines of business.

The company’s turnover is generated from three main market segments, namely food, agribusiness and sugar, with strong growth recorded in each segment. Revenue growth was driven by the company’s primary revenue line, which is the food segment. It contributed about 62 percent of the group’s sales at the end of the year.

Cost moderation reinforced strong sales growth to expand profitability. This was achieved through the company’s upstream onboarding program and steps taken to increase local content in the supply chain across the group. The effort reduced the cost of inputs per unit of sale.

Cost of sales rose below 31 percent to 665 billion naira, slower than the 34.5 percent growth in revenue. The strong growth in profit for 2021 is therefore the combination of strong revenue growth and moderate input costs.

Cost of sales represented 86% of revenue at year end, which was the lowest cost margin for the company since 2016. Conversely, cost reduction produced margin highest gross profit for FMN in six years.

The company closed fiscal 2021 with gross profit of nearly 107 billion naira, an increase of 62%, well ahead of the 34.5% growth in revenue. This represents additional income of up to N41 billion in gross profit during the year.

Some cost increases, however, claimed a large portion of the gross margin gains. There was a significant increase in net operating losses, which amounted to N15.5 billion. This is against net operating gains of nearly 5 billion naira in the previous fiscal year.

Africa’s largest oil producer passes a law to revolutionize its oil industry: what is it?