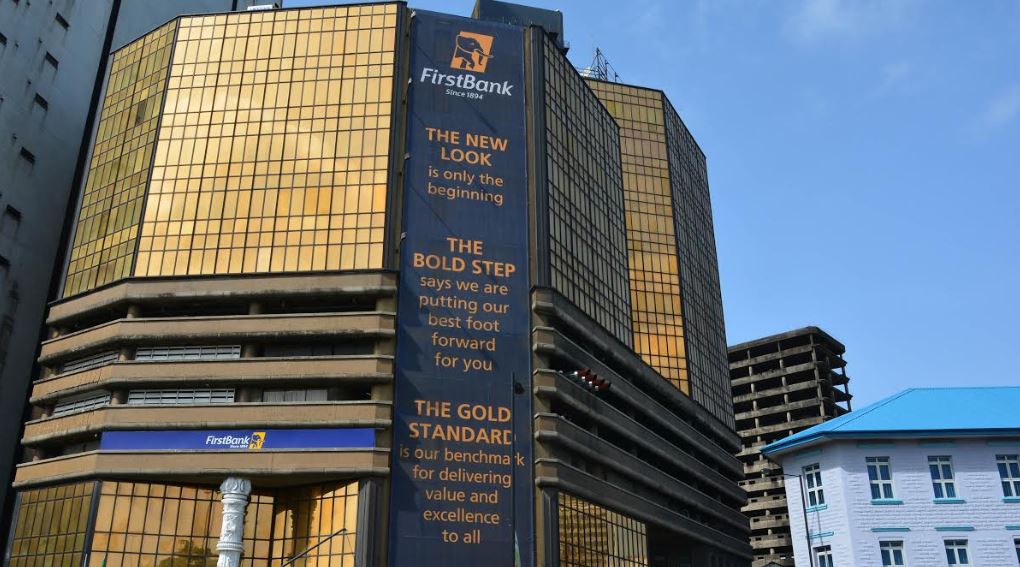 Non-interest income exclusively explains the improvement in gross profit of FBN Holdings in the second quarter. This was led by net gains from financial instruments of over N19 billion for the quarter compared to a net loss of N1 billion in the same quarter in 2020.

Other operating income also fell from less than N1 million to N14.6 billion quarter on quarter. On the downside for the quarter were a drop of more than 72 percent in net gains on the sale of investment securities and a foreign exchange loss of more than 2 billion naira during the same period.

The bank closed its half-year operations with net loan impairment charges of 24.5 billion naira, a 20 percent year-on-year decline. This development puts the bank back on track to keep credit losses lower for the fifth year in a row.

Despite this slight increase in interest charges in the second quarter, the half-yearly figure of about 57 billion naira still represents a decline of about 25% year-on-year.

The stock of profit growth that the bank recorded in the second quarter is therefore a function of the recovery in revenues and a gain in profit margin.

With a strong second quarter exit, FBN Holdings regained lost ground in terms of first quarter results with a turnaround in revenues and profits. The development changed its earnings story from a 39% profit decline in the first quarter to a 7% year-over-year profit improvement at the end of half-year operations.

These developments put the bank back on the path to recovery and growth, which it has maintained over the past five years.