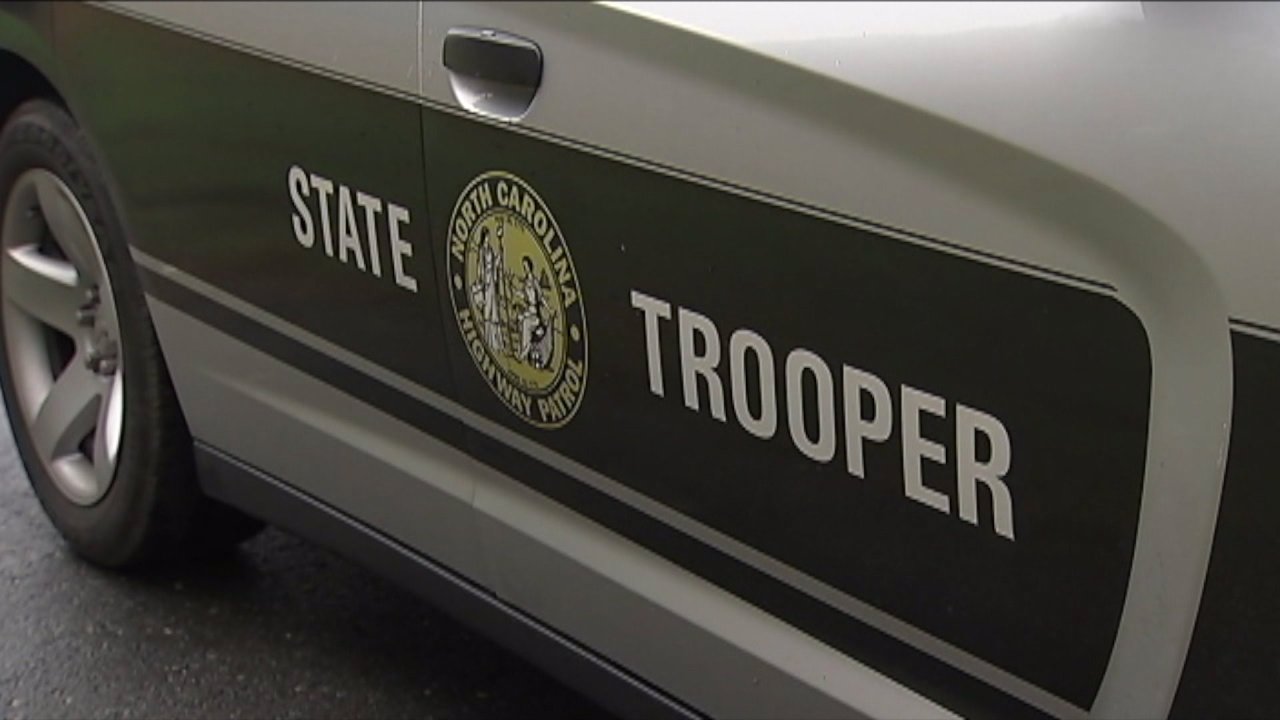 GREENSBORO, N.C. (WJZY) — A former North Carolina State Highway Patrol trooper pleaded guilty Thursday to illegally transporting and selling firearms, some of which were decommissioned agency weapons, according to the U.S. Department of Justice.

Timothy Norman, 47, was charged in July with illegally transferring a firearm to a prohibited person.

Court filings indicate the FBI learned that Norman was selling firearms to people, including a convicted felon, in January 2021.

The FBI said investigators learned the soldier was using a convicted felon as a “go-between” to sell the weapons.

On May 12, 2921, investigators used a confidential human source to purchase a decommissioned Sig Sauer P226 .357 semi-automatic pistol with the NCSHP insignia engraved on top of the slide in a holster with two magazines for $1,600 of Norman.

Around June 8, 2021, agencies used a source to purchase a Beretta 12-gauge shotgun and an Arma Lite AR-15 semi-automatic rifle, magazine, soft black case and 50-round battery magazine from Norman at his home in Browns Summit for $3,200.

Court records showed that the records of the federal gun holder, where Norman purchased the guns, showed that he made a significant profit from the sales.

Multiple agencies executed a search warrant at Norman’s home on July 7, 2021 and seized thousands of cartridges and more than fifty firearms, authorities said.

Two other firearms that were not issued by the NCSHP were found in his patrol car, including an AR-15 rifle he had purchased from FFL earlier that year. An envelope containing over $2,000 in cash, some of which was FBI case funds, was also found in the vehicle.

Norman was arrested and charged following the search.

If convicted, Norman faces a maximum sentence of five years in prison, a supervised release period of up to three years and financial penalties, the Justice Department said.

Hypebeast Limited (0150.HK) – A profitable growth stock on the cutting edge of the latest fashion trends