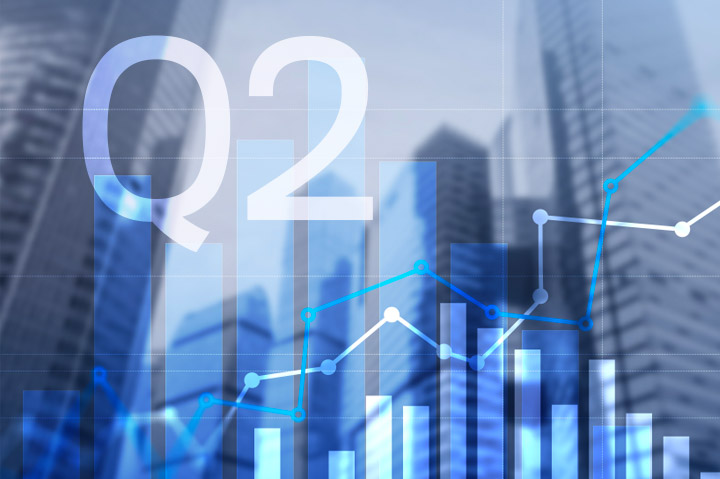 Ennis, a publicly traded company, said total revenue for all business divisions was $111.2 million, an increase of 10.6% from the second quarter a year earlier.

Net income reached $12.19 million, compared to approximately $7.5 million in the second quarter of 2021. This translated into diluted earnings per share of $0.47, a jump of 62% from one year to the next. Gross profit margin also increased to 31.7% from 28.8% in the prior year period.

“Customer demand for our products continues to be strong, as evidenced by revenue increases over the past several quarters,” said Keith Walters, CEO, Chairman and President of Ennis.

Walters continued, “We believe we have one of the strongest balance sheets in the industry, with no debt and plenty of cash. Our profitability and solid financial position will allow us to continue our activities and finance acquisitions without incurring debt. Given these strengths, we also anticipate quick access to credit should larger acquisition opportunities materialize as we continue to explore strategic opportunities in the area of ​​acquisitions to increase profitability.

In April, Ennis announced it had increased total revenue, net income and company profit for its previous full fiscal year, which ended February 28, 2022.

Get the most important news every day by subscribing to PromoGram.

Why are so many North Carolina businessmen listing their multi-million dollar homes right now?