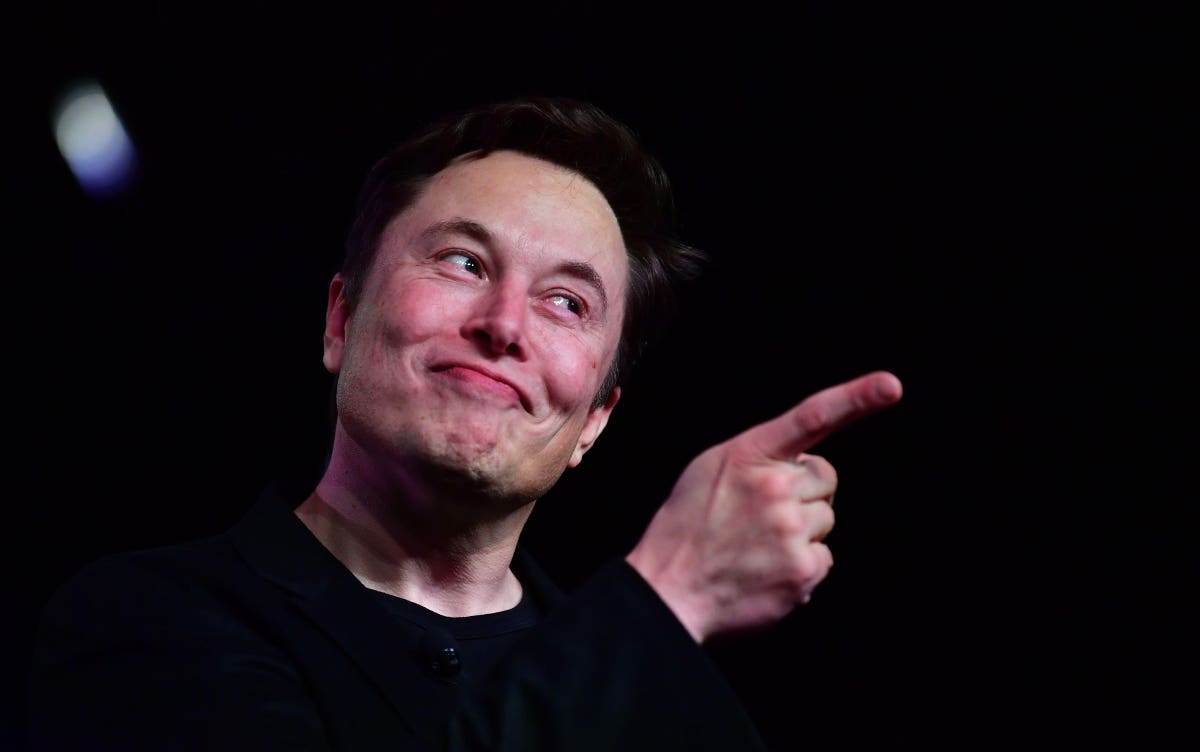 The Tesla founder’s huge bonus comes at the perfect time for him as he pursues his hostile $43 billion bid to buy Twitter.

After Tesla reported record Q1 2022 revenue and profit on Wednesday, 16.9 million CEO Elon Musk options worth $15.3 billion (pre-tax) have likely vested – the remainder of his lucrative 2018 performance award. Each quarter, if Tesla meets certain revenue, earnings and stock price targets, Musk can earn up to two tranches of Tesla options through this award.

The $70.01 per share Musk will have to pay to exercise those Tesla options is less than 10% of the company’s closing stock price of $977.20 per share on Wednesday. And while cash-strapped Musk will have to hold onto those shares for five years, he’s likely gained a bit more borrowing power, as a Tesla policy allows him to pledge his shares as collateral for loans. up to 25% of the value of the shares. . Not counting the new options that have likely vested, Musk has already pledged more than half of his 21% stake in Tesla as collateral for loans, some of which were taken out when the shares were worth far less.

Musk’s 2018 performance award originally consisted of 101.3 million options divided into 12 tranches, with up to two tranches vesting each quarter depending on Tesla achieving two sets of milestones simultaneously : one related to the company’s market capitalization and the other to its annualized revenue or annualized adjusted EBITDA.

Now, having reported both annualized revenue of more than $55 billion and annualized adjusted EBITDA of more than $12 billion for the first quarter of 2022, those latter tranches will likely vest. First, Tesla’s board must formally certify the result after the company’s quarterly report is filed with the SEC. If those options vest on Wednesday, Musk’s net worth would reach $278.2 billion, up from an estimated $262.9 billion at market close. Tesla shares fell nearly 5% in trading on Wednesday as investors and analysts expected the company’s results to be weighed down by “brutal production problems in China” due to politics. zero-Covid of the country. Tesla shares rose nearly 5% in after-hours trading, erasing the day’s losses.

Tesla announced earnings on Musk’s favorite day of the year (he recently referenced the unofficial marijuana-themed 4/20 holiday when he offered to buy Twitter for $54.20 a share) . According to Wedbush analysts Dan Ives and John Katsingris, Musk & Co. had their “back against the wall” and “came out strong” with results much better than expected.

“We believe these ‘Cinderella-like’ delivery numbers against a brutal supply chain backdrop speak to an EV demand trajectory that looks quite robust for Tesla heading into the remainder of 2022,” wrote Ives and Katsingris in a note sent shortly after the company. released its earnings, while warning that supply chain concerns and production issues persist, particularly in China, which they described as the “elephant in the room.”

What’s next for Musk? Of the 127.7 million options Tesla has awarded it over the past decade, it’s likely only 2.6 million will remain unearned after Wednesday’s targets were met. Musk still has one step to go before unlocking the last of 26.4 million options from a previous performance bonus granted in 2012: four straight quarters with a gross profit margin of 30% or more.

Tesla is moving in that direction, posting a gross margin of 29% for the first quarter of 2022, compared to 27% the previous two quarters and 24% in the first three months of 2021. With a strike price of just $6.24 per share, those options would have been worth an additional $2.6 billion if they had vested on Wednesday.

That might seem like a modest sum for the world’s richest person, whose fortune surpassed that of rival Jeff Bezos by some $83 billion before factoring in Wednesday’s likely options buys. But that may be enough to keep him focused on his electric car maker, despite his recent Twitter retirement musings and subsequent attempt to take over the social network.

For his part, Musk said on the company’s earnings call that he had “never been more optimistic or excited about Tesla’s future,” adding that the company was at a stage early in its journey, “essentially 5% on the way to our goal”.

And according to Musk, his enthusiasm has little to do with future compensation. “There are no ongoing discussions about additional compensation for me,” he said.

That should give Tesla shareholders a bit more comfort.