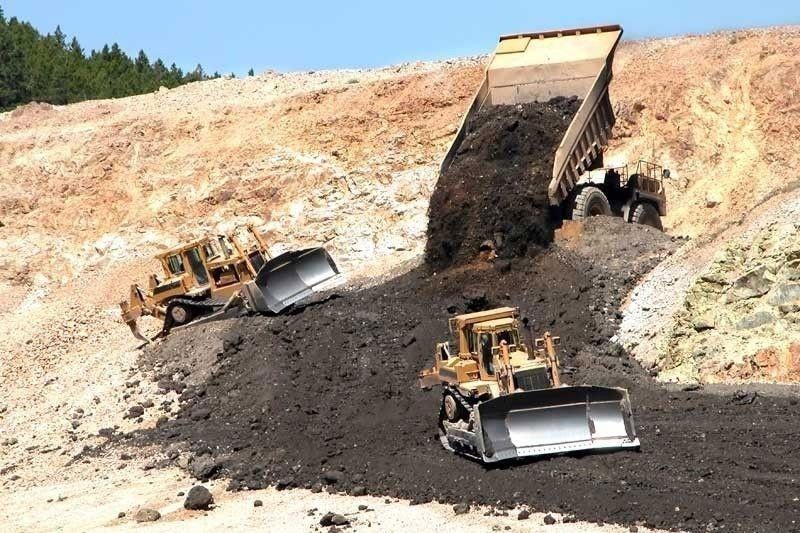 MANILA, Philippines — The profits of DMCI Mining Corp. suffered in the third quarter due to a motley crew of effects, including the depletion of its Berong mine.

In a statement sent to the Philippine Stock Exchange on Wednesday, the Consunji-led mining company said its net profit fell 56% year-on-year to 80 million pesos in the third quarter.

“We expected a sharp drop in earnings due to the depletion of our Berong mine late last year. Fortunately, the bull market for nickel allowed us to ship even low-grade inventory of Berong,” said DMCI Mining President Tulsi Das C. Reyes.

The mining company noted that higher nickel prices and a weak peso are offsetting the company’s weak earnings.

In late September, the Consunji-led mining company reported that total inventory had fallen 76% to 109,000 WMT. This was mainly due to the depletion of stocks of Zambales.

DMCI Mining noted that the average selling price of its minerals rose 16% year-on-year, ranging from $43 to $50 in the first nine months.

The depreciation of the peso let selling prices increase by 10% year-on-year in the first three quarters.