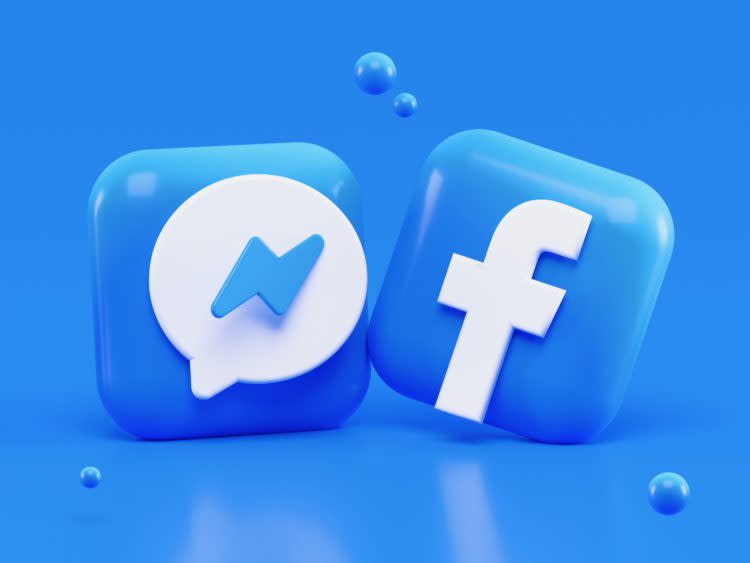 Rowan Street Capital, an investment management firm, recently released its August update. A copy of it can be downloaded here. Since the end of the second quarter, the fund has gained 30%. Additionally, you can check out the fund’s top 5 holdings for its top picks in 2022.

“Meta Platforms, Inc. (NASDAQ:META) has been the subject of a lot of negative media coverage, and general negative sentiment has been floating around the company for some time. But let’s look at what’s “under the hood”. In the last quarter, daily active people in Family of Apps reached 2.88 billion, while monthly active people grew to 3.65 billion – these are staggering numbers. In the last 12 months, they earned $33.20 in revenue per user, which is $118 billion in total revenue. Of that, they generated nearly $40 billion in operating profit (34% operating margin) and $58.5 billion in operating cash flow. It’s far from a disaster! In the last quarter, investors are concerned that total revenue fell 1% (Y/Y) and is expected to fall 6% (Y/Y) in the third quarter, reflecting weak advertising demand. At the same time, Meta continues to reinvest in its business, with total expenses increasing 22% (Y/Y) in the second quarter, resulting in a 32% drop in operating profit and earnings per share (EPS). ). Meta is in the midst of an economic cycle that is having a broad impact on the digital advertising industry. They are disciplined on spending while continuing to invest in areas that will position themselves to drive growth as the economic environment improves. The investments they are making in Reels, the discovery engine, business messaging, revamping their advertising system, building cutting-edge AI technology infrastructure, and most importantly contributing to building the metaverse, represent enormous opportunities for their company and their partners. Meta is a company that has shown extraordinary resilience over time. Zuck & Co. have demonstrated time and time again that they are prepared to act quickly and at scale to respond to changes in consumer behavior, the macroeconomic landscape and the needs of their advertising partners. »

Photo by Alexander Shatov on Unsplash

We discussed Meta Platforms, Inc. (NASDAQ:META) in another article and shared the best fundamental stocks to buy. Additionally, please see our Letters to Hedge Fund Investors Q3 2022 page for more letters from hedge fund investors and other leading investors.

Disclosure: none. This article originally appeared on Insider Monkey.