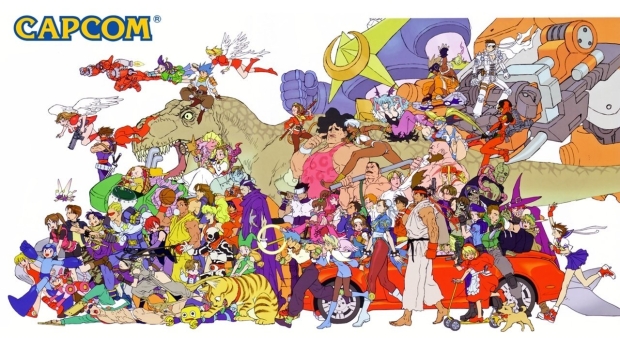 Capcom wants to sell 100 million games every year and outlines its plan to achieve this in the near future.

Capcom is on the rise. Over the past decade, the Japanese game maker has made a dramatic shift to digital. The results have borne fruit with eight consecutive years of record operating income and more than 220% growth in net income. Now the company wants more.

In a recent integrated report, Capcom set an ambitious goal: 100 million games sold each year. For reference, Capcom sold 30 million games last year and plans to sell 32 million games this year with a numerical ratio of 82%. Capcom is making it clear that digital is the key to achieving its lofty goal.

The report is quite technical and offers the best in-depth look at Capcom’s business that we have ever seen. Capcom describes the benefits of digital and how they have used the delivery mechanism to transform their business.

The main advantages of digital include:

Capcom also plans to invest heavily in new emerging markets. Imagine Capcom as an explorer discovering new countries; that’s really what’s going on here. Capcom wants to bring its games to all markets, especially those where its games are not yet popular. Capcom is now targeting sales in more than 200 countries around the world.

Digital isn’t just about selling games, either. Capcom explains in detail how it plans to use new emerging digital business models to help boost game sales volume and revenue. These include:

While the end goal is to reach 100 million game sales per year, Capcom CEO Kenzo Tsujimoto says this method will allow the company to achieve its “A realistic vision of 50 million units in annual sales volume will be our goal in the near future.”

Peloton Profit Snapshot Q1: Has the drop in the price of the bike resulted in more sales?