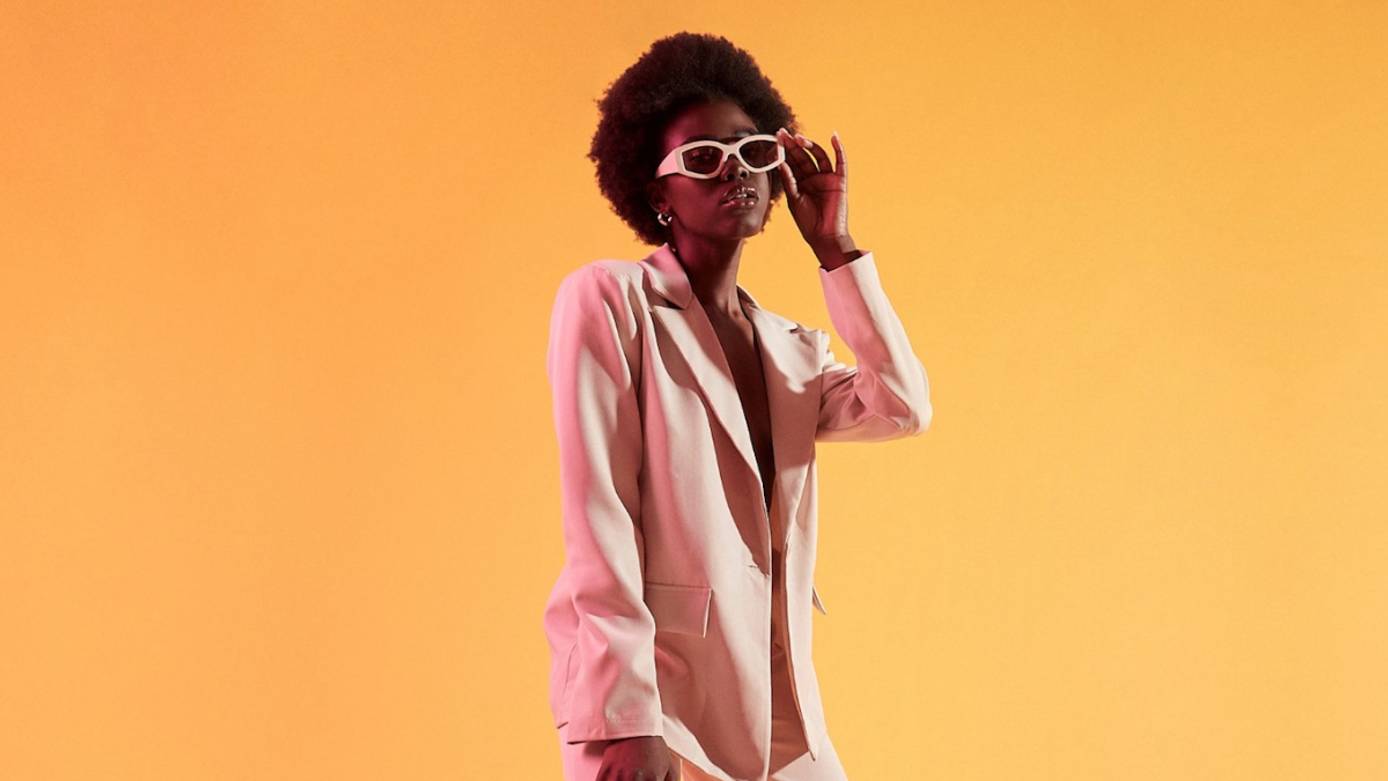 The company reported first half adjusted EBITDA of Â£ 85.1 million, down 5% from the first half of the previous year. Compared to two years ago, however, Adjusted EBITDA increased by 40%. Gross margins are very similar to last year at 54.6 percent, while Adjusted EBITDA margin was reduced to 8.7 percent. Pre-tax profit was Â£ 24.6million and adjusted diluted earnings per share was 3.84p, down 15% from the prior half-year. Basic earnings per share were 1.44 pence, down 65%.

The company said in a statement that second quarter performance was affected by return rates in the UK to pre-pandemic levels, the reopening of physical stores, consumer uncertainty in the markets leading to the loss of key events and vacations, as well as the continuation of Covid-19 related disruptions in the group’s main international markets, which impacted international delivery times.

Commenting on the first half results, John Lyttle, CEO of Boohoo Group, said: â€œOver the past 18 months, the group has delivered excellent solid operational and financial performance. As we enter the second half of the year, the Group is well positioned to accelerate its growth and our confidence in the Group’s medium-term objectives remains unchanged.

The group’s largest market remains the United Kingdom, representing 58% of the group’s revenues. In the first half of the year, sales growth was 32% from last year and 81% from two years ago.

Growth in the United States has stood up to 24% year-over-year against difficult comparisons, with 126% growth recorded in the past two years. The gross margin improved from 59.3% to 61.5%.

The rest of the world comprising mainly Australia, New Zealand and Canada saw a reduction in revenues of 16% from the previous year and 1% from two years ago. Gross margin increased slightly from 55.3% to 55.7% as profitability continued to be affected by high distribution costs.

The company added that the forecast for full-year sales growth is 20 to 25 percent, implying sales growth of 20 to 30 percent in the second half of the year.

The company expects adjusted EBITDA margins to remain strong and the group will continue to invest in its existing and new brands to facilitate the opportunity for long-term growth.

The high near-term headwinds experienced in the first half of the year are expected to continue into the second half, alongside recent freight inflation in the company’s supply chain and wage inflation in distribution centers. Therefore, adjusted EBITDA margins are now expected to be 9% to 9.5%, compared to 9.5% to 10% as previously reported.

2 unstoppable stocks to buy even if the market collapses