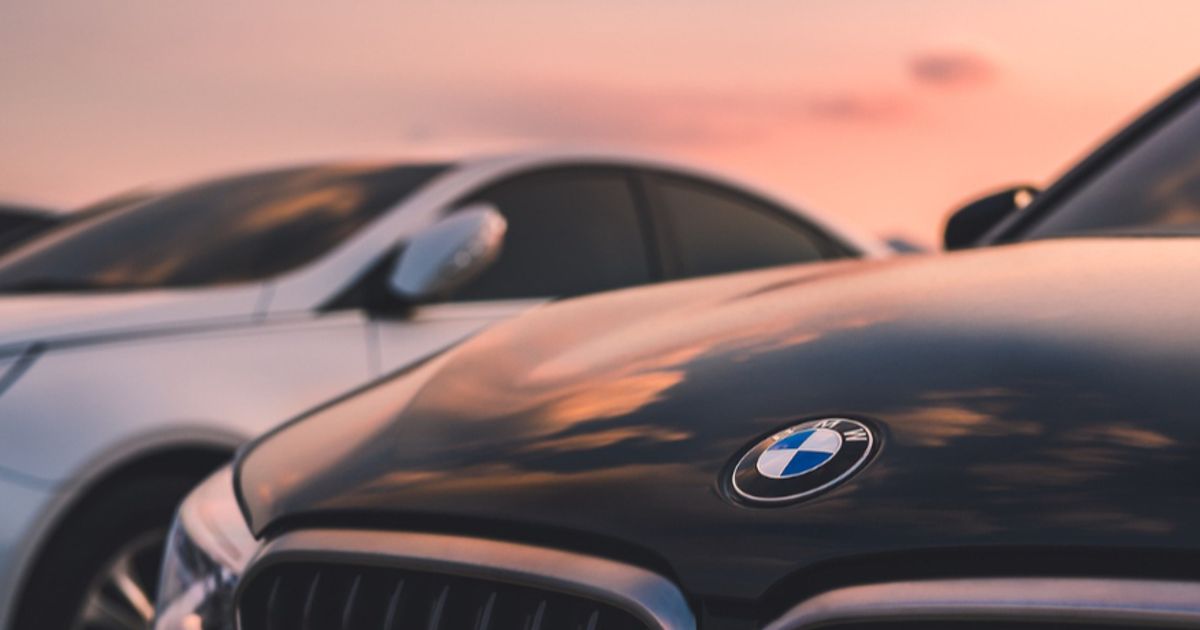 BMW lowered its profit margin forecast for 2022 due to the negative impact of the war in Ukraine on production.

Without the war in Ukraine, the German car major would have aimed for an EBIT margin of 8 to 10% in 2022, but now shows an EBIT margin between 7 and 9% after taking into account the “negative effects” of production adjustments.

The company announced record profits for 2021 and an EBIT margin of 10.3% for its automotive segment.

Group revenue soared 19.1% to 65.91 billion euros, with the company saying the full consolidation of Chinese subsidiary BBA was a major contributing factor, generating revenue of around 11 billion euros.

The share of electrified vehicles in total deliveries rose to 15.9% from 11.4% in the first half of 2021, the company said in a statement.

Due to the geopolitical situation in Eastern Europe, BMW Group’s production will be limited in the coming weeks, according to its latest forecast.

As part of its efforts to minimize these limitations, the company said it is also “engaging in intense and constructive discussions with its partners and suppliers” and its production sites around the world.

LDA will sell apartments at low prices, the authority is preparing to sell by lowering the prices of 7000 houses