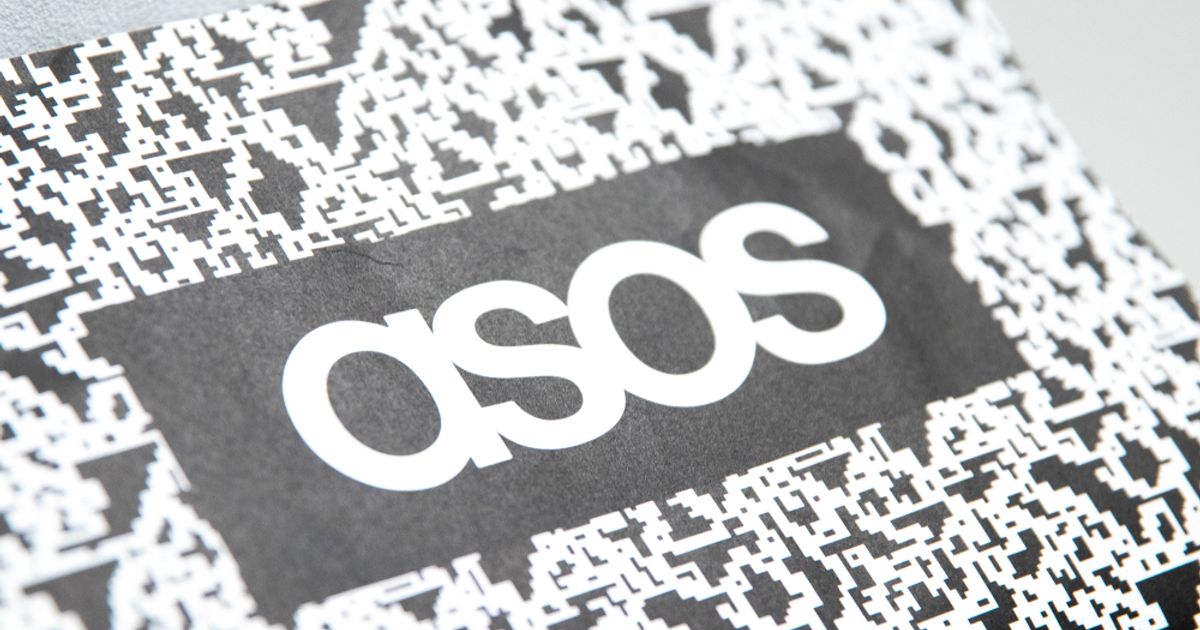 ASOS PLC (LSE:ASC) has cut its full-year profit forecast to reflect the impact of inflation on consumer behavior, it said in a statement released today.

The company also announced that it has named José Antonio Ramos Calamonte, who joined the company last year to lead the business, as its new chief executive following the resignation of Nick Beighton last year.

To “reflect uncertain consumer buying behavior”, the online retailer now expects adjusted pre-tax profit for the year to August 31 in a wide range of between £20m and £60m, well below last year’s profit of £193.6m, with revenue growth of 4-7%, down from previous guidance of 10-15% and the 20% seen last year .

It said inflation had a “disproportionate impact” on its profitability in the three months to May 31 this year due to the impact of customer returns.

Chief Operating Officer Mat Dunn said: “It is too early to tell how long the current pattern of customer behavior will continue, but we are taking swift and decisive action to minimize the impacts while continuing to meet the strategic initiatives we presented in November will ensure that ASOS is building for the long term.”

Sales in the UK, its largest market, and the US increased during the quarterly trading period, by 4% and 21% respectively, while sales in Europe and the rest of the world fell 5% and 20% following the decision to suspend sales. in Russia on March 2.

Sales were impacted by an increase in return rates in the UK and Europe, reflecting the effects of inflation on consumers.

Gross margin fell 310 basis points to 44%, partly due to higher freight costs, with higher rates locked in during the second half of the year. The company said it expects its margin to be affected by 150 to 200 basis points, reflecting the cost of markdowns and market factors.

Asos saw growth in the Topshop brand and ASOS Design, which it now sells through a partnership with Nordstrom.

Opinion: ‘The stock market isn’t going to zero’: How this individual investor with 70 years of experience trades the bear market

The pandemic dividend fades into a distant memory for e-commerce