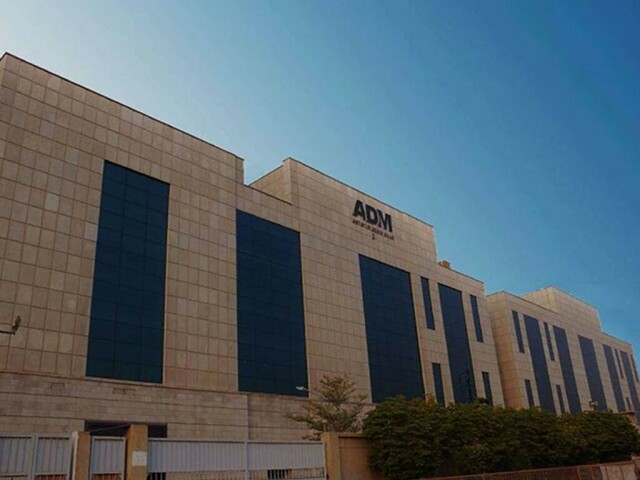 Artistic Denim Mills Limited (PSX: ADMM) was established in 1992 under the repealed Companies Ordinance 1984. It manufactures and sells yarn-dyed denim fabrics, yarns and value-added textile products. Its manufacturing facility is located in Karachi.

Since fiscal 2016, the company has mostly seen an increase in revenue, with the exception of fiscal 2019, where it contracted by 5.7%. Profit margins, on the other hand, increased in FY19 after remaining flat for two years, fell in FY20 before rising again in FY21.

At 19.3%, the company recorded the strongest revenue growth to date, with revenue exceeding Rs 8 billion in value terms. The majority of revenue comes from export sales which increased by 20% to Rs 7.8 billion. Local sales, on the other hand, also saw a 5% increase. As for the various segments of the business, the denim fabrics and apparel segment witnessed an increase in sales. However, the higher revenue did not translate into higher profitability, as production costs consumed more than 90% of revenue, which reduced gross margin to 9.6% from 10 .7% in FY17. The increase in cost of production was attributed to an increase in labor costs and other inputs, but the rise in other income to Rs 268 million resulting from a net foreign exchange gain helped the margin to increase, which is also reflected in the net result. The net margin was recorded at a slightly higher level of 6.26%.

Revenue for the 2019 financial year fell by 5.7%, with turnover falling to 7.7 billion rupees. Export sales fell 3% while local sales fell 40%. However, the net impact on net revenue was close to 5%, with local sales contributing only a small share of revenue. The decline in revenue, however, was attributed to weak demand and competition in the international market. But lower wages and fuel costs, combined with the depreciating currency, caused the cost of production to fall to 88% of revenue. Consequently, the gross margin improved to 11.4%. Additionally, other income also increased year on year to reach Rs 582 million, which brought the net margin to a record high of 11%. The increase in other income comes from a net foreign exchange gain and a “gain on sight cash account”.

Topline recovered somewhat in FY20 as it edged up 2.2%. Once again, export sales increased by 2.5% while local sales fell by 55%. These increases were mostly seen in the first half of the year as the second half of FY20 was impacted by the outbreak of the Covid-19 pandemic which led to strict lockdowns across nationwide, halting production processes while border closures impacted trade and supply. Chains. On the other hand, the cost of production increased to 92% of the turnover, which reduced the gross margin to 7.9%. With other income also returning to previous levels, the net margin fell to an all-time low of 1.4%.

In FY21, the company recorded the highest increase in revenue at 23.6%, with revenue approaching Rs 10 billion. This was attributed to a better product line. Export sales increased by almost 21% while local sales increased by almost 52%. With production cost consuming nearly 89% of revenue, gross margin was recorded at 11.3%, while gross profit was at an all-time high of Rs 1.1 billion. This also impacted the net margin which was recorded at 3.6%. However, the increase in net margin was less pronounced due to the increase in financial charges which represented more than 2% of sales.

The second quarter of FY22 saw revenue increase nearly 63% year-on-year as sales volumes continued to grow. But again, the cost of production reduced profitability as during the winter months the company had to resort to using diesel to fulfill orders which further increased costs. Thus, the net margin was recorded at 1.8% for the year against 4.4% in 2QFY21.

Although the demand is there and revenues are growing for many textile companies, rising costs have not allowed profitability to take off accordingly. In order to avoid fluctuations in raw material prices, Artistic Denim has reserved the purchase of raw materials for all production programs.