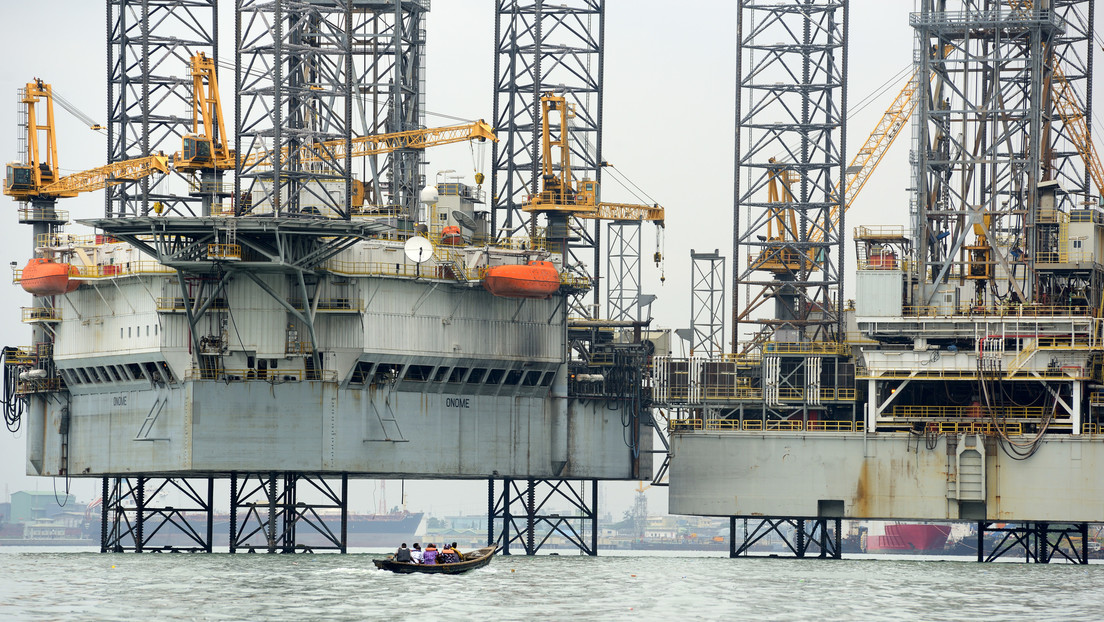 Africa’s largest oil producer passes a law to revolutionize its oil industry: what is it?

The Nigerian House of Representatives on Friday ratified the final draft of the so-called Petroleum Industry Law (GDP), approved the day before by the country’s Senate.

Currently, Nigeria’s oil industry – Africa’s largest, responsible for extracting 1.7 million barrels of crude oil per day – is regulated by the state-owned Nigerian National Petroleum Corporation (NNCP), which is at the same time the dominant producer. in the area. Despite the continent’s largest detected reserves, the country has only managed to attract 4% of the total of $ 70,000 million invested between 2015 and 2019 in African oil and gas, indicates the portal The Africa Report. The legislation, which was first introduced to the Nigerian Parliament in 2008, aims to improve governance and facilitate foreign investment in this crucial sector, which provides the state with around 90% of its income in foreign exchange.

The new regulations provide for a series of far-reaching measures, such as the transformation of the NNCP into a public limited company capable of attracting foreign capital and stripping it of its regulatory functions. Instead, the regulation of hydrocarbon production will shift to three agencies depending on the stage of processing of the product. Similarly, the law establishes the creation of a fund for oil exploration in areas little studied, especially near the borders, which should receive 30% of the profits of the renewed NNCP. Another important innovation and widely discussed in the document is the obligation for companies to transfer 3% of their profits to the communities from which they extract the resources.

The Nigerian authorities are facing a shortage of foreign currency and “are cornered” and hope with this legislation “to raise funds”, commented The Africa Report by economist Steve Hanke of Johns Hopkins University (USA). Indeed, according to expert estimates from London law firm Baker Botts, GDP is expected to increase the country’s oil production by around 40%, attracting $ 47.6 billion in investment. However, several proposals contained in the document are controversial among Nigerian experts and politicians.

The rate of profit for communities in the mining areas was probably the project’s most controversial issue. While the project expected it to be 2.5%, initially the House of Representatives special committee insisted on raising it to 5%. For their part, various political groups in the south of the country, where many deposits are concentrated, demanded 10% and even 20%.

One of them, the Urhobo Progressive Union, called the law “a pregnant elephant that gave birth to a mouse” and claimed that it would be used to “plunder and enslave the people of the Niger Delta”.

Possibility of monopolization of petroleum imports

At the same time, the GDP restricts the import of petroleum products to active refinery licensees. Currently there are only seven companies in the country that meet this criterion. Since import quotas are directly linked to the volume of refined hydrocarbons, the standard will mainly benefit one of them, the Dangote group, Bloomberg said.

In a statement quoted by the agency, Nigeria’s largest fuel traders called for “ensuring a free and open market” so that “key players in the supply chain” can import refined products.

Devoting 30% of NNCP profits to exploring new oil fields would not get rid of Nigeria’s huge dependence on hydrocarbon exports, repeatedly criticized by the country’s President Mohammadu Buhari .

The situation is made even more difficult by the overall reduction in investments in the sector given the rise in interest in renewable energies. In 2020, that figure was about 30% lower than the previous year. Given the turbulence of the transition to an economy based on other sources of energy, the situation threatens fluctuations that are particularly dangerous for countries dependent on hydrocarbons.

“A surge or an energy transition [podría estar] preparing the ground for a sudden disconnect between supply and demand. While global demand can increase in a matter of months, it takes years to complete oil and gas development projects, ”said Simbi Wabote, Executive Secretary of the Nigerian Content Development and Monitoring Board.

If you found it interesting, share it with your friends!